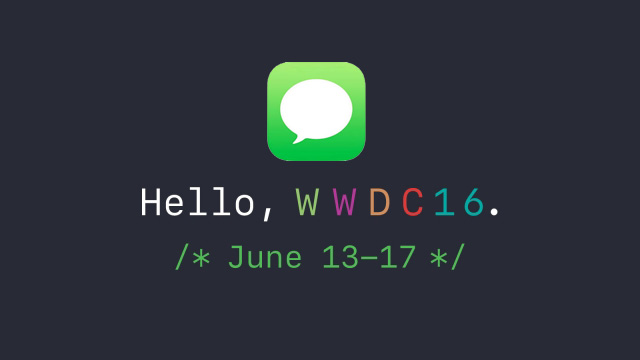 Currently,
iMessage is only available for iPhone, iPad or iPod touch running iOS 5 or
later through Message app.
Reports from
MacDailyNews claim that Apple will launch its messaging service iMessage to
Android users also. That is it will now possible for Android and iOS users to
communicate securely as iMessage features end-to-end encryption.
If this turned
out to be true then Android users can have encrypted conversation with iOS
users via iMessage. Apple has already offered Apple Music on Android. So it is
possible that this rumor can be also true.