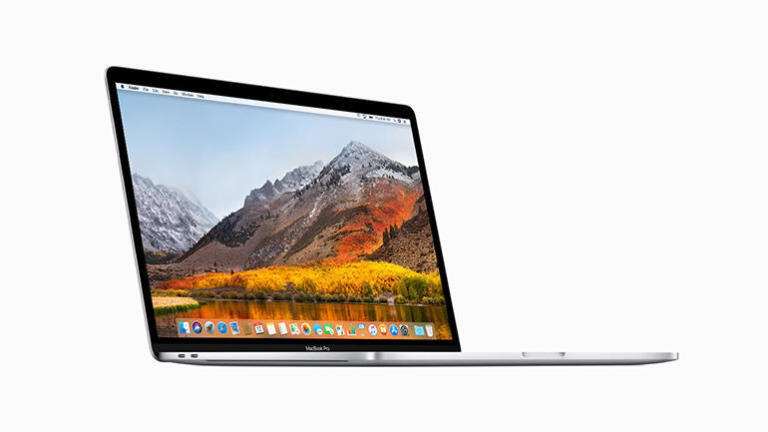 According to a report from the China Times, Apple is planning to launch a new 12-inch MacBook with a custom A14X processor this year. The notebook is said to weigh less than 1kg and offer 15-20 hours of battery life.

Apple’s supply chain industry pointed out that by the end of this year, Apple is expected to launch a Macbook equipped with a 12-inch Retina Display, using a self-developed and designed A14X processor, which is codenamed Tonga and supports a USB Type-C interface. Less than 1 kg, because of the low power consumption advantage of the Arm architecture processor, the battery life of the new Macbook can reach 15 to 20 hours. The A14X processor will also be used in the new generation of iPad Pro tablets.

The site also reports that the iMac desktop of Apple will be updated next year with a custom Apple GPU. Codenamed Lifuka, the new GPU will provide higher performance per watt. They are said to have a cart-based technology to render more powerful apps and games that will allow developers to write.