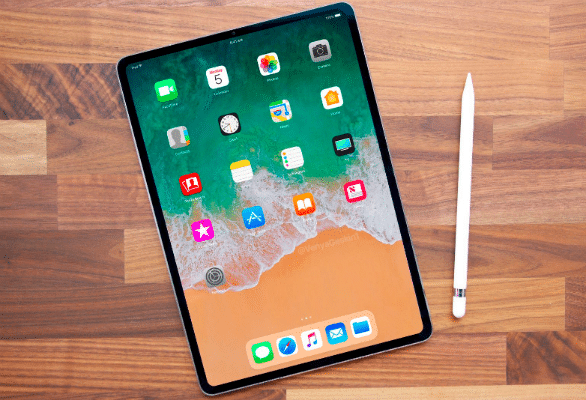 According to the report, Apple will unveil iPad Mini 5 and 10 inches iPad in the first half of 2019. The China Business Times also claims that Apple is planning to launch new iPads to overcome declining tablet sales.

Apple has not updated the iPad Mini line up since 2015. The sales of this particular iPad declined due to the increasing size of the iPhones screen.

We may see the new iPad in March of 2019 as Apple released the 9.7 inch updated iPad on the same month. This iPad will be the budget iPad specially targetting the students. They will have smaller bezels, Apple Pencil 2 supports, but with the fastest internals.

Keep checking with us for the latest news and updates!