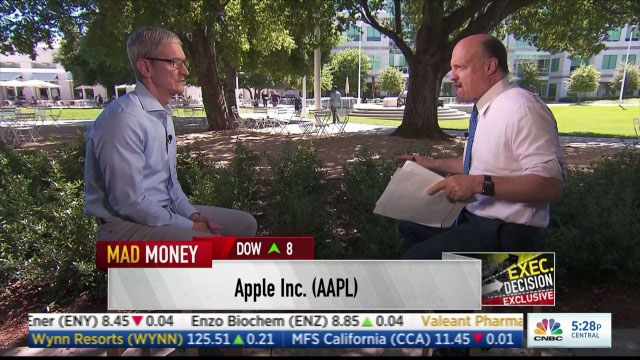 The fund comes
because of President Donald Trump as he pushes US job creation during his
campaign. President Trump literally told Apple to continue start manufacturing
its products in the US instead of China.

“A lot of people ask me, ‘Do you think it’s a company’s job to create
jobs?’ and my response is [that] a company should have values because a company
is a collection of people. And people should have values, so by extension, a
company should. And one of the things you do is give back,” Cook said.
“So how do you give back? We give back through our work in the
environment, in running the company on renewable energy. We give back in job
creation.”

Apple will
announce the first and large investment later in May 2017.
Read More