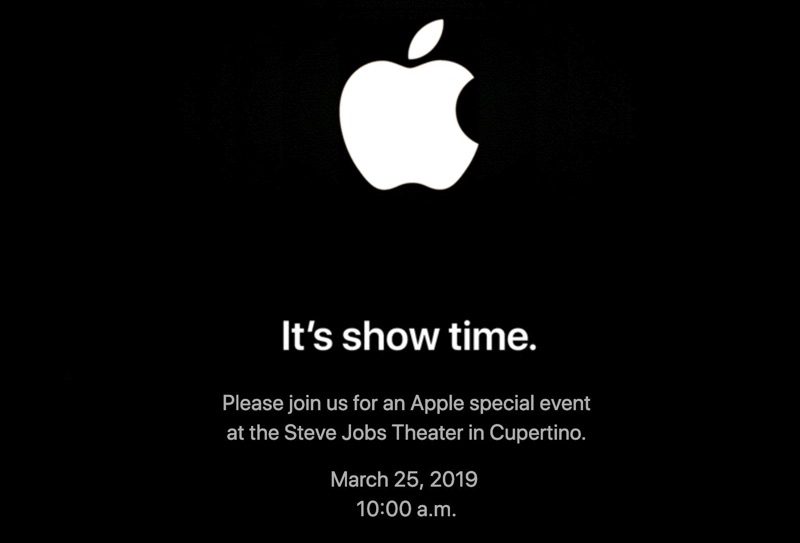 Apple sends out an invite to the media to join the Apple event that will be held on March 25 at the Steve Jobs Theatre at Apple Park Campus at 10:00 am PST.

So don’t expect that Apple will unveil iOS 13 or some new iPads in this event. That event will be held somewhere in June.

Apple is rumored to be working on a 7th generation budget iPad model and the refreshed iPad Mini 5 which is expected to be launched in June event. So stay tuned with us for latest news, rumors, tips and tricks & more.