iMangoss
Home Uncategorized Apple’s new 4 inch model is likely to be called as iPhone...
According to 9to5Mac’s Mark Gurman, Apple
will call its upcoming four-inch iPhone an ‘iPhone SE,’ instead of iPhone
5se which has been rumoring around. This will mark the first iPhone upgrade
without a number in its name and would logically remove it from a yearly update
cycle. 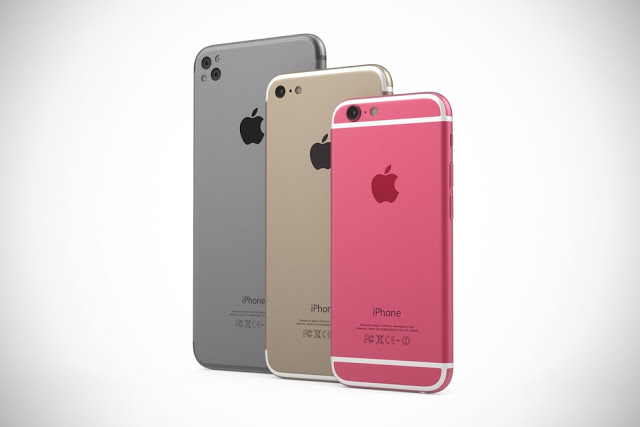 Sources say that the dropping of the “5”
from the name also simplifies the iPhone lineup as bringing back an iPhone “5”
variant amid the iPhone “6” lifecycle could potentially confuse customers.
The iPhone SE is expected to replace the existing iPhone 5s and will take its
price points.
As rumored previously, The “iPhone5se” will be identical to the
previous iPhone 5S with lots of upgrades in it. iPhone 5se will
feature metal-backed rounded design like iPhone 6, relocated sleep/wake button
on the side, NFC chip, live photos, A9 and M9 processor same as on iPhone 6,
1.2MP iSight camera on the front and upgraded 8MP on the back and also a live photos
from iPhone 6S.
A new rumor, Apple’s March event date
has been changed and delayed by one week from march 15th to Tuesday, March 22.
In the event, Apple is widely expected to unveil both a new 4-inch iPhone and new 9.7-inch iPad pro with support for the Apple Pencil and Smart
Connector instead of iPad Air 3