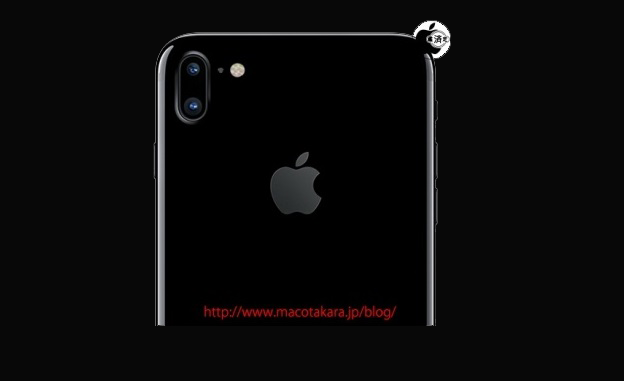 According to a Macotakara, Apple is
planning to introduce a new medium sized 5-inch iPhone model with dual vertical
cameras in the next year which is an update version of iPhone 7 and iPhone 7
Plus. Along with that Apple plans to release new next generation iPhone 7s
models in 4.7-inch and 5.5-inch.

The basic specification seems to be common to the iPhone 7s series as compared
to current iPhone 7 and iPhone 7 Plus, and it seems that various specification
studies such as the iSight Duo camera are arranged vertically instead of
horizontally and are still under consideration. The Officials says that
these final specifications will be decided and will be finalized at the second
quarter of Apple’s 2017 fiscal year.

As far as expected we’ve been hearing
reports from various sources as the 10th anniversary iPhone will be a major
update to feature glass casing in order to support wireless
charging, OLED display with bezeless, 3D camera, bezel less and more.

How to fix Cydia crash and make iOS 10.1.1 Jailbreak Stable with YUCCA Utilities

Video Shows of ‘Jet White’ iPhone 7 and 7 Plus casing