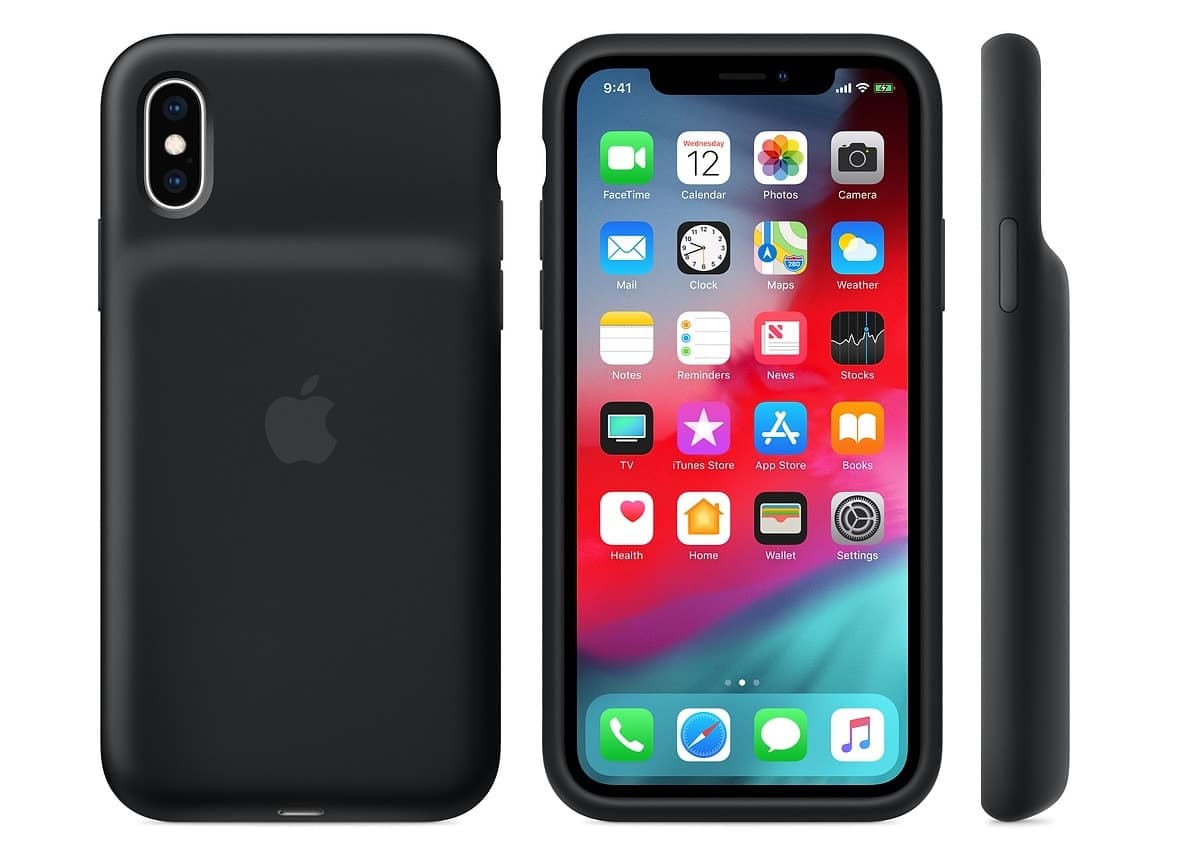 Apple’s battery health feature inside the “Battery” section on iPhone provides information regarding how well the battery is performing. More battery percentage means more hours of usage but after putting Apple’s newly launched smart battery case, some users are facing declining battery capacity on their iPhones.

A report obtained by Rene Ritchie of iMore, an iPhone XS owner tweeted stating that his battery capacity degraded after using an Apple battery case only after few days. His battery health capacity went down from 98% to 95% only in 3 days and again it gradually degraded to 94% after 4 more days.

A similar issue was faced by another user as he stated his iPhone’s battery capacity went down and the case was peeling around the edge of the case. He also plans to return it to Apple.

The issue is faced by only a few users while others battery usage is ok. But it is good to give a shot and check your iPhone battery’s maximum capacity by going to Settings – Battery – Battery Health if you are also using battery case on your iPhone XS, iPhone XS Max and iPhone XR.

Let us know your iPhone battery’s maximum capacity in the comments below.