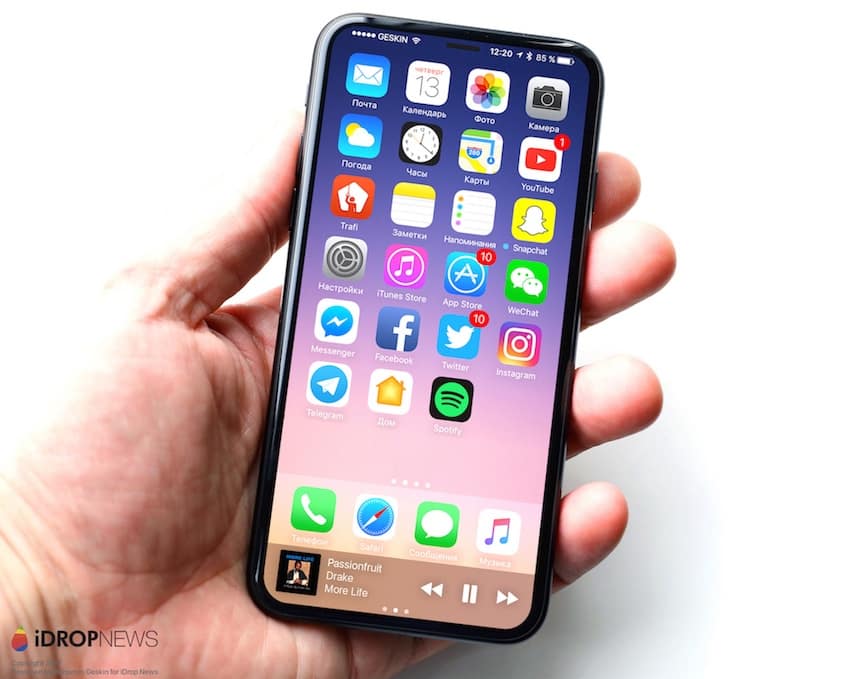 According to the report from Chinese publication Economic
Daily News, the production of all three iPhone has been delayed to November.
That means Apple will be able to ship only few quantities and grow up the
production by the next year.

Nov 12, 2019
Prev Next 1 of 459
The report states that the production of iPhone 7s and
iPhone 7s Plus are expected to start mass production in August which is a month
behind where Apple would already have started the production for its iPhones
lineup whereas the OLED iPhone 8 has been delayed until October-November.
Three main companies will be producing Apples upcoming
iPhone where Foxconn will be manufacturing 95 percent of OLED iPhone 8 models
and small number of iPhone 7s models. Whereas Pegratron is said to produce 65
percent of 4.7 inch iPhone 7s model and small quantity of iPhone 8 models. For
5.5 inch iPhone 7 Plus model, Wistron will be the main manufacturer.
Source: Digitimes
iPhone8
Share

How to Enable Single Sign-On in iOS 10.2 on iPhone and iPad…