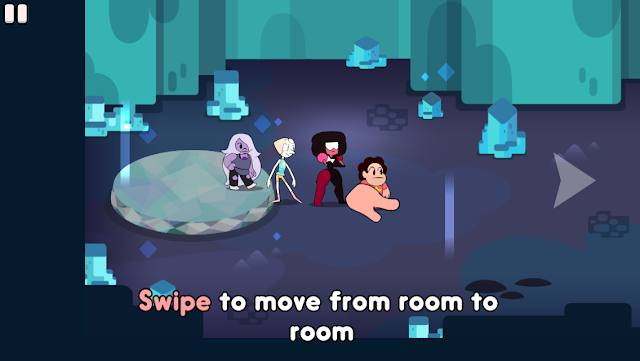 Here comes the
lively animation and a story packed with surprises, puzzles and many tricky tactical
challenges game names as “Attack the Light- Steven Universe Light RPG” which
goes free app of the week.  Attack the
Light – Steven Universe Light RPG is also nominated as Destuctoid’s Best Mobile
Games of 2015 and is developed by cartoon network. This games is a premium
games with no app- purchases of any sort and the fantastic RPG like ‘Kotaku’ that
anyone can enjoy specially your loving kid aged between 9-11. The controls are
very simple and easy to learn. This game is fluid and beautifully rendered with
a great combat system and offers Cyrstal Gem Power, Magical Adventures, Gem
Fusion and more. I think this game is awesome. 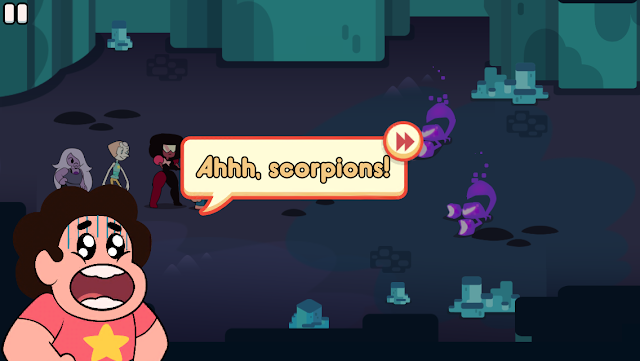 “Attack the
Light- Steven Universe Light RPG”  is
compatible with iPhone, iPad and iPod touch running iOS 7 or later supporting
many languages like Arabic, Chinese, English, French, Italian, Japanese,
Korean, Portugues, Russian, Spanish, Turkish and is available for free in
AppStore this week only.
What’s new in
this version.

How to quickly close all tabs in safari on iOS devices

How to create Multiple Gmail Accounts on iPhone, iPad and iPod touch

How to completely disable Reachability feature on iPhone 6…