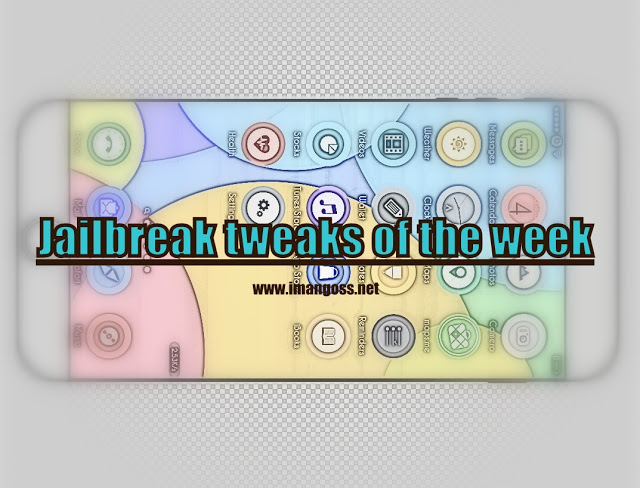 What’s up guys! Now it’s time to look up the best Jailbreak tweaks of the week which you might missed in these days due to lack of time and didn’t get a chance to look at Cydia. So I have listed the Jailbreak tweaks released this week for ease and they just work fine. All these tweaks are very useful and interesting and are compatible with all iPhone, iPad, and iPod Touch running iOS 9.