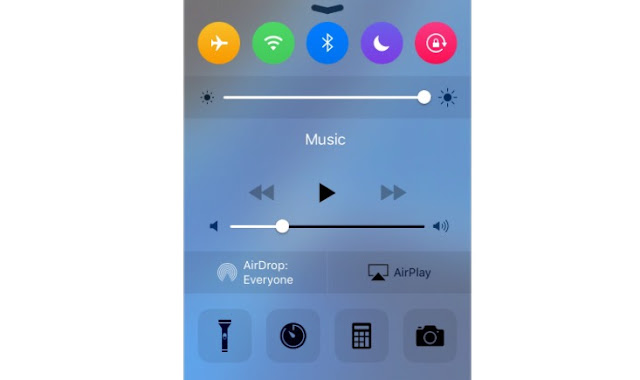 Cream works with tweaks that modify the
Control Center buttons such as CCSettings, FlipControlCenter and Polus. In
addition to that, it also works with multitasking tweaks like Auxo and Seng.
After downloaded and installed this
tweak, you can have options to configure in the tweak preferences from the
settings app where you can enable or disable the tweak. You can use custom
color for which currently support for FlipControlCenter and Polus.
Cream is available in Cydia via BigBoss Repo for free of cost and supports all idevices running iOS 9 or higher.
Good news for jailbreakers who are in
iOS 9.1, PanGu has released the Jailbreak for iOS 9.1.
If your device has not yet jailbroken
then follow this simple steps on How to jailbreak iOS 9, 9.0.2 and 9.1
Note: Beware of fake Cydia  installed on iOS 9.2 or 9.2.1 because its
jailbreak is not yet released.
- Advertisement -

You must have been really happy when you heard the news about the release of iOS 14 but you might also have been really...
Read more
Previous articlePanGu has released Jailbreak for iOS 9.1
Next articleHow to turn off Auto Corrections on iPhone, iPad & iPod touch