What’s up guys! Now it’s time to look up the new iOS 10 and 9 compatible cydia tweaks & apps released for iPhone/iPad which you might missed in this week. When new tweaks are released in cydia, we’re so excited to install it but due to lack of time management we don’t get a chance to look at Cydia.
Every tweak brings some new features for customizing our iDevices. There are number of tweaks that are released every day. But trying all of them is time consuming or some don’t work properly which may result in creating problem to your device. 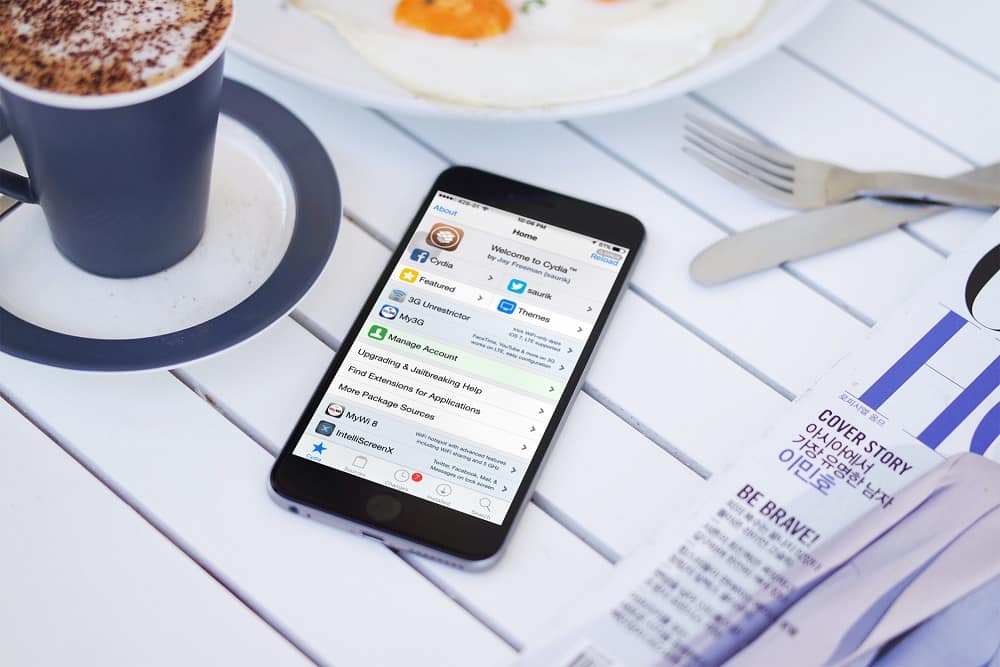 So here we come up with “Cydia Tweaks of the Week” with new released cydia tweaks compatible with iOS 9 and 10 for iPhone, iPad, and iPod Touch that you might missed this week. These all tweaks are just tested & work fine and are available in Cydia via BigBoss & ModMyi Repo.
Take a look at new released Cydia tweaks of the week you might have missed
AlternateControls 2 (iOS 10) A set of on-screen software controls for iOS. ($1.49)
Ambiance is the perfect link between iOS and your Hue lights with two modes; Music mode and Screen mode. ($0.99)
Auto SilentMe Silent your device based on calendar meetings. (Free)
BetterPhotoCrop A better cropping experience. (Free)
CCSmooth10 Make Smooth and Sleek your iOS 10 Control Center. (Free)
ClassicPlayer The Nostalgic Click Wheel Simulator for iOS. ($0.99)

How to Jailbreak iOS 10.2 using Yalu and Cydia Impactor