Cydia tweaks of the week : Seeker, Meteor, AppSort and more… 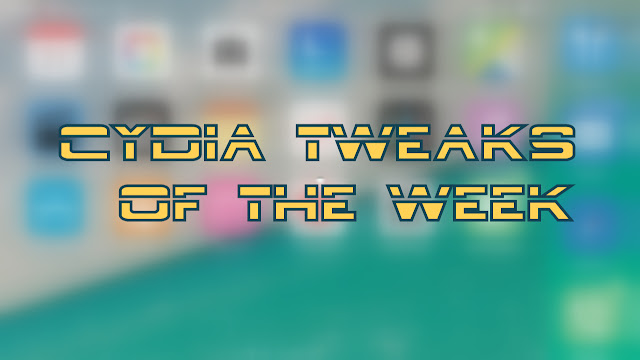 What’s up guys! Now it’s time to look up the new cydia tweaks released
in this week which you might missed in these days due to lack of time and
didn’t get a chance to look at Cydia. So I have listed all the cydia tweaks
released this week for ease and they just tested & work fine.

All these
tweaks are compatible with all iPhone, iPad, and iPod Touch running iOS 8 and
iOS 9 and are available in the BigBoss Repository.So take a look what’s new in
Cydia this week.
Related Posts 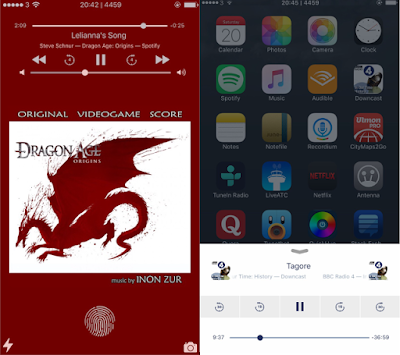 Seeker is a brand new cydia tweak by Ron Thakrar (@ronthakrar) which is
fully-featured extension of Apple’s native audio ‘scrubbing’ or ‘seeking’
implementation within the control-center and lockscreen and integrates
seamlessly into iOS. ($2.99 – review)
Meteor 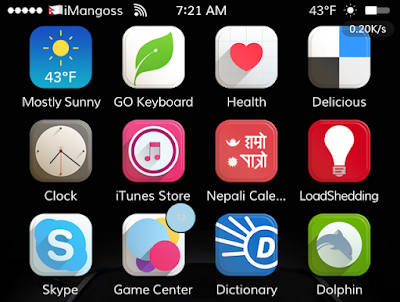 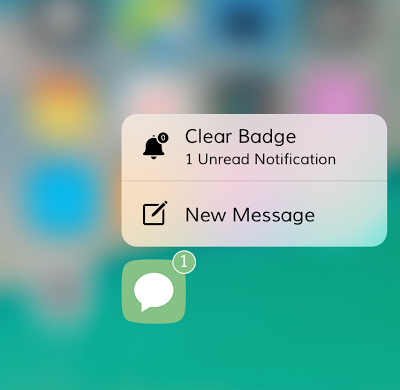 QuickClear adds a shortcut item and allows you to clear the unwanted
notification badges from any app icon by perform performing a 3D Touch actions.
(free – review)
AppSort 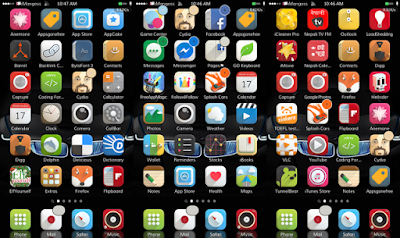 AppSort is a cydia tweak which letsyou sort apps right on your home screen with various options like Alphabetical, Badges, Color, Brightness, Hue, Random, Red and Usage which will be very useful to you. (free – review)
SwitchService is a cydia tweak which lets you to switch between sending
your message as an iMessage or SMS. (free – review)
BrickDate is a cydia tweak  which
prevents your date and time from being manually set back to the dangerous date,
which is January 1, 1970. (free – review)
SPTouch is a fantastic cydia tweak by Paolo Smedile (@PaoloSmedile)
which brings small button accessible through all views like the original
Assistive Touch and has been updated with bug fixes with passcode. (free –
review)
MapsAllCountries is a jailbroken cydia tweak by Luis F(@blackforstripes)
which lets you enables turn-by-turn navigation (Apple Maps) on all countries
(even on those that are not supported by default, like Brazil). (free – review)
ByeShutterSound: Removes the annoying and loud camera shutter sound
(free)
FPSCounter : Measures the frames per second in any app you use (free)
Bunny: Adds 3D Touch shortcuts to app conversations with many
third-party messaging apps (free)
Cabbage: Lets you add songs to the music queue using custom gesture
(free)
Carrot: Adds shuffle and repeat toggles to the Control Center and Lock
screen (free)
HOOP’N: Enables 3D touch on the homescreen for older devices. (free)
NoTrackpadDelay: Removes the annoying delay before the forch touch
trackpad can be used after typing (Free)
Peek-a-Boo: Enables Peek and Pop on older iOS devices (free)
QuickAlarm: Quickly toggle alarms on or off using 3D Touch (free)
AppSwitcher7: Adds iOS 7 style app switcher to iOS 9 (free)
AppSwitcherList: Change the look of the App Switcher to a table view
style (free)
BadgeCleaner: Shows a badge clear menu when you launch apps (free)
Keyhook: Lets you control your Home screen via Bluetooth keyboard
($1.99)
MiNotifier: Enhances the functionality of Mi Band smart bracelet ($0.99)
To get all these tweaks your device must be jailbroken first. If you are
still not jailbroken then follow this step by step guide on How to jailbreakiOS 9.0.2 using Pangu?
Let us know which is your favourite tweak?
iOS9JailBreakTweaks
Share