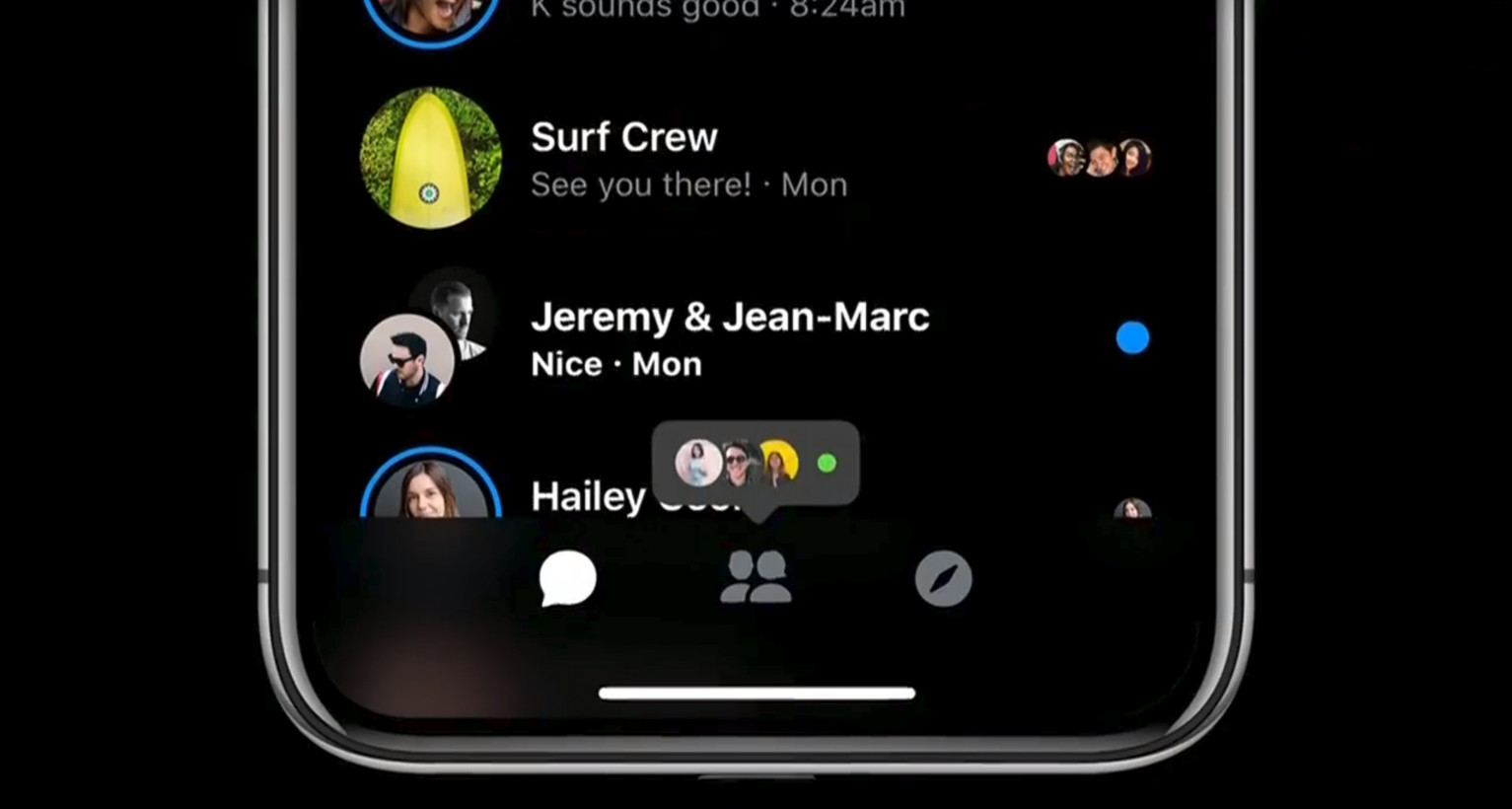 Messenger is one of the most popular and most used messaging app all around the world. It has so many useful fun features that everybody loves. And now it’s getting an update with few more features.

Facebook teased some of the changes that is coming to Messenger app at F8 conference that was held in California. First change that the Facebook Messenger is getting is, Dark Mode. Yes our favorite dark mode is coming to our favorite messaging app very soon.

It’s still not sure when this new update is coming but Facebook did said “very very soon”. Check out the the good news yourself.

How to Get Apple Music 3 Months Subscription for Free