Declining a calls on iPhone in iOS 11 or lower is pretty easy but little bit confusing when it is locked state. Here’s a tip to decline an iPhone calls both in locked and unlocked state.

You might have noticed that when you have incoming call on your iPhone, it only shows slide to answer button but no decline button which creates some confusion for user for the first time. So how you will decline the call if want?

In unlocked state, you have both answer and decline button which is easily to control the calls. Apple didn’t add a decline option in lockscreen because that might accidentally answer or decline the calls

It’s very easy to decline any phone calls on iPhone when in unlocked state. When you receive an incoming calls, you will see an option on your iPhone Screen as Decline, Answer, Remind me and message. You can simply tap the decline button to decline any calls.

It is little bit confusing for new users to decline any phone calls on iPhone in Locked state as it has an option to answer a call, remind me and message on the screen.

How to Decline an iPhone Calls With EarPods

Similarly, pressing and holding the EarPods center button for 2 secs, you can easily decline a calls on the iPhone. 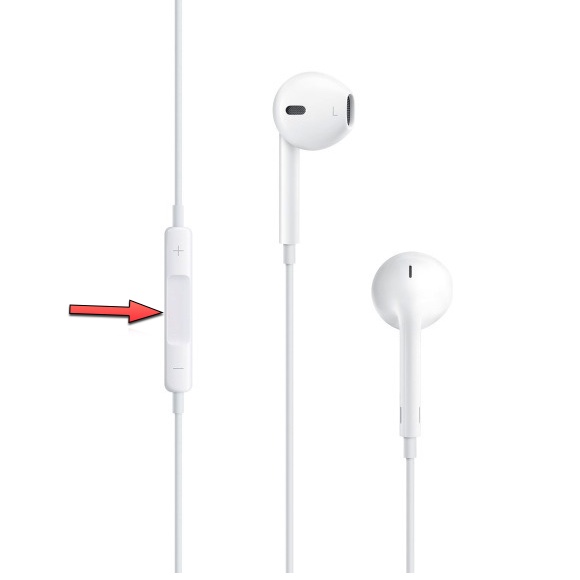 How to Decline an iPhone Calls With AirPods

How to Decline an iPhone Calls With Apple Watch

With Apple watch, you can decline an iPhone calls by tapping on the red decline button or double pressing the crown.

How To Take Screenshots On iPhone X With New Style