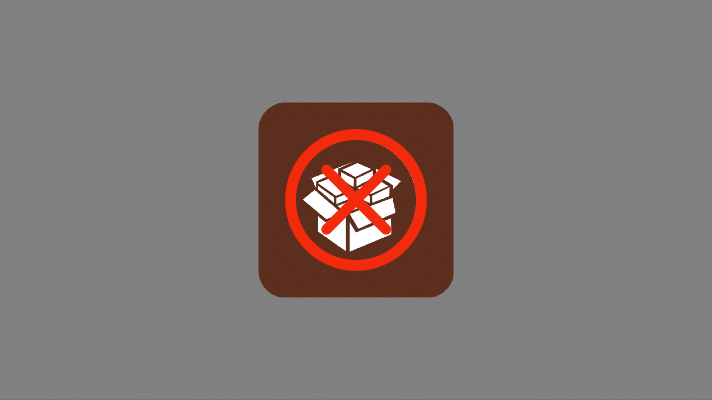 An unusual post has been made by Apple on their support page that suggests iOS users not to Jailbreak their iPhone & iPad to be safe from security vulnerabilities, instability, shortened battery life and other issues.

Apple clearly notes that Jailbreaking can cause numerous issues to the hacked iPhone, iPad, or iPod Touch such as:

This is the first time that Apple has come up with this kind of article relating to Jailbreaking. It clearly suggests users not to Jailbreak iPhone or iPad and not to make any kind of modifications on iOS.

iOS 11.3 Jailbreak is coming very soon. What are your thoughts on it? Will you still Jailbreak your iOS device or will you listen to Apple?