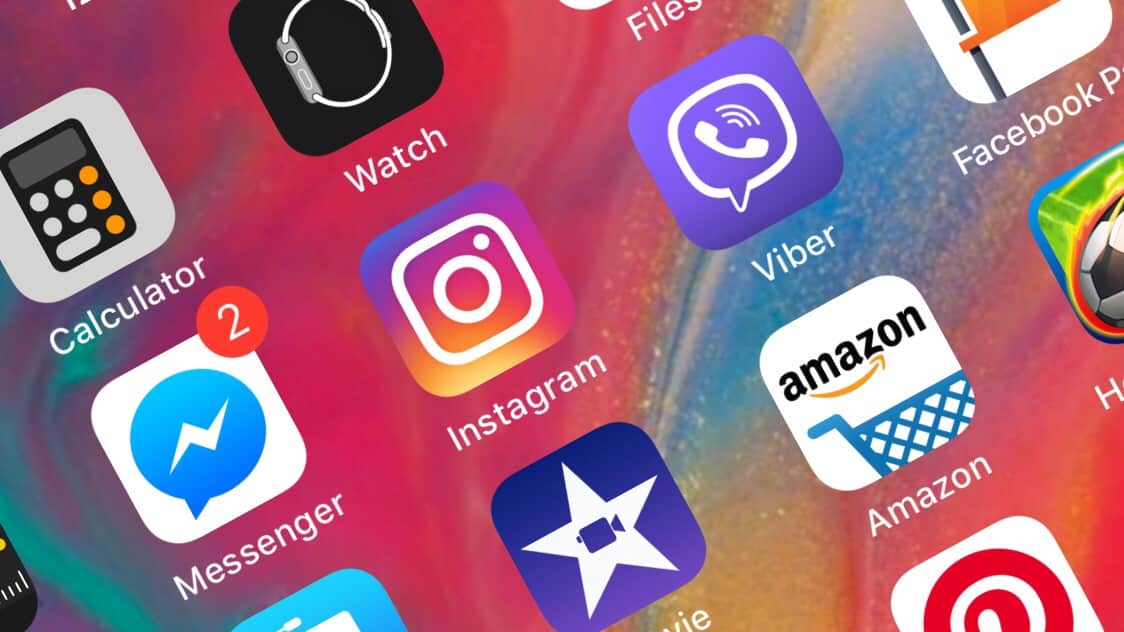 Instagram will be soon releasing a new version of its app on Appstore but do not update it or you will regret it later.

Instagram right now have the vertical feed mechanism where users can check feeds by scrolling down but some users faced an unusual feed activity with their app a couple of days ago. Later, it was confirmed that Instagram is releasing a Horizontal feed layout with a new update.

Users are freaking out with this new update because they never want a horizontal feed. With horizontal feed, users will only see one post at a time and have to swipe left to see new contents.

The horizontal update has been reverted back to the old-fashioned vertical update but many of other users are still facing this problem. It seems like Instagram is testing the new horizontal feed on its app and will be released in the next update. But we recommend you not to update the app cause it is damn ugly.