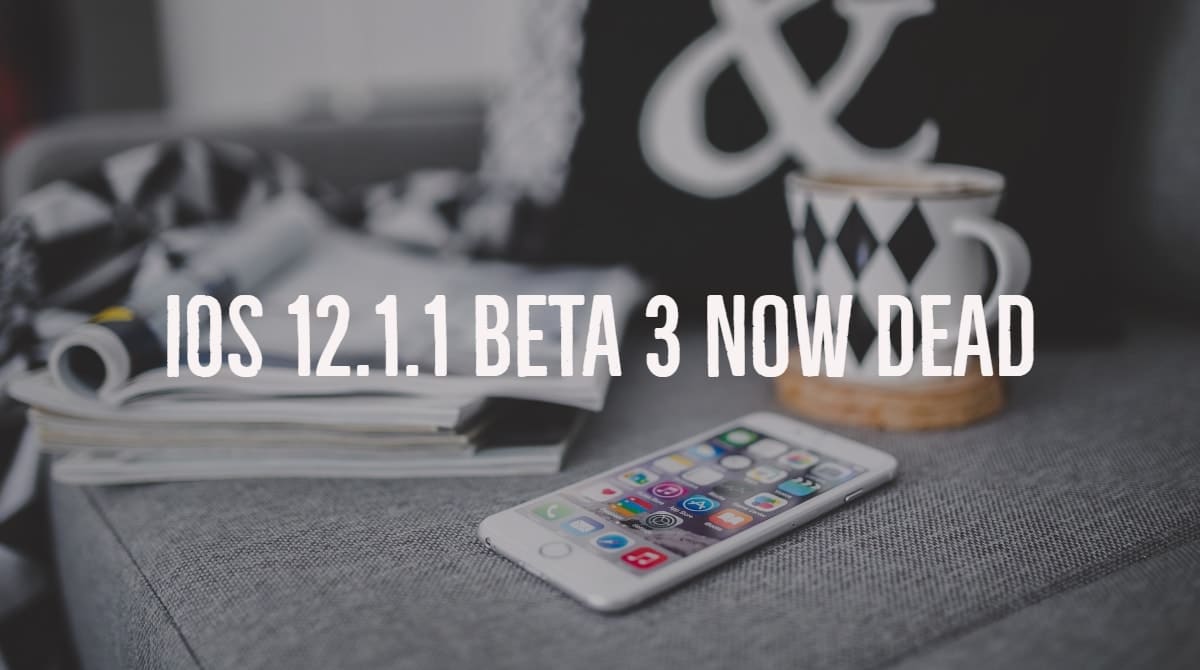 iOS 12.1.1 Beta 3 was only the iOS version that users could downgrade and Jailbreak their devices and now there is very bad news for all the Jailbreakers who were thinking of Jailbreaking their iPhone.

I was the lucky one as I was able to downgrade back to the iOS 12.1.1 Beta 3. Soon after I downgraded and Jailbroke my device, Apple stopped signing this particular iOS on iPhone, iPad and iPod Touch.

Right now, we have a working Jailbreak for iOS 12.0 – iOS 12.1.2 via Unc0ver. If you are still running these iOS versions then you can still Jailbreak your device. Here is how to Jailbreak iPhone and iPad running iOS 12 – 12.1.2.

If you are running iOS 12.1.3 or iOS 12.1.4 then we suggest you to stay on it and do not upgrade to the latest one for few more months as we can see a working Jailbreak for newer iOS’s at any time.

How To Install iOS 12.2 Beta 2 On iPhone Without A Developer

iOS 12: How to use Keyboard Trackpad Feature on Non 3D Touch iPhones