Besides that Apple also made some changes in Siri, support for new Xbox and PlayStation game controllers, App Tracking controls, AirPlay for Apple Fitness+, and 5G global Dual SIM support.

Since iOS 14.5 is in the testing phase, there might be lots of bugs or some incompatibility in the apps and after a fix, Apple pushes it to the public beta for testing and addressing the issue from normal users Apple releases the final update version for iPhone.

So what should you do when the beta version is released for developers or public users? Well, it depends upon how users are passionate about iPhone and its features. If you are curious to get the feature and test it on the beta version immediately, then you may go on downloading the updated version either the developer or public beta.

What? Is it true? How is it possible to download the developer beta on any iPhone without joining Apple Developer Program?

Yes! You can easily install the latest iOS 14.5 public beta profile on your iPhone, iPad, and iPod Touch without a Developer Account or Computer but still because of the bugs we don’t recommend and try it at your own risk.

It is always better to wait for the final public version of iOS 14.5.

If you do not care about all these things, simply follow the below steps to install and update to iOS 14.5 beta right from your iPhone or iPad.

For this, you don’t need a developer account or any computer and it’s super easy and a public beta is available for free.

Before you begin, make sure to back up your data of your iPhone because you can restore it back when in need.

You need to Sign Up for Public Beta Testing Program first to download iOS 14.5 Public Beta on your device, which is as below: 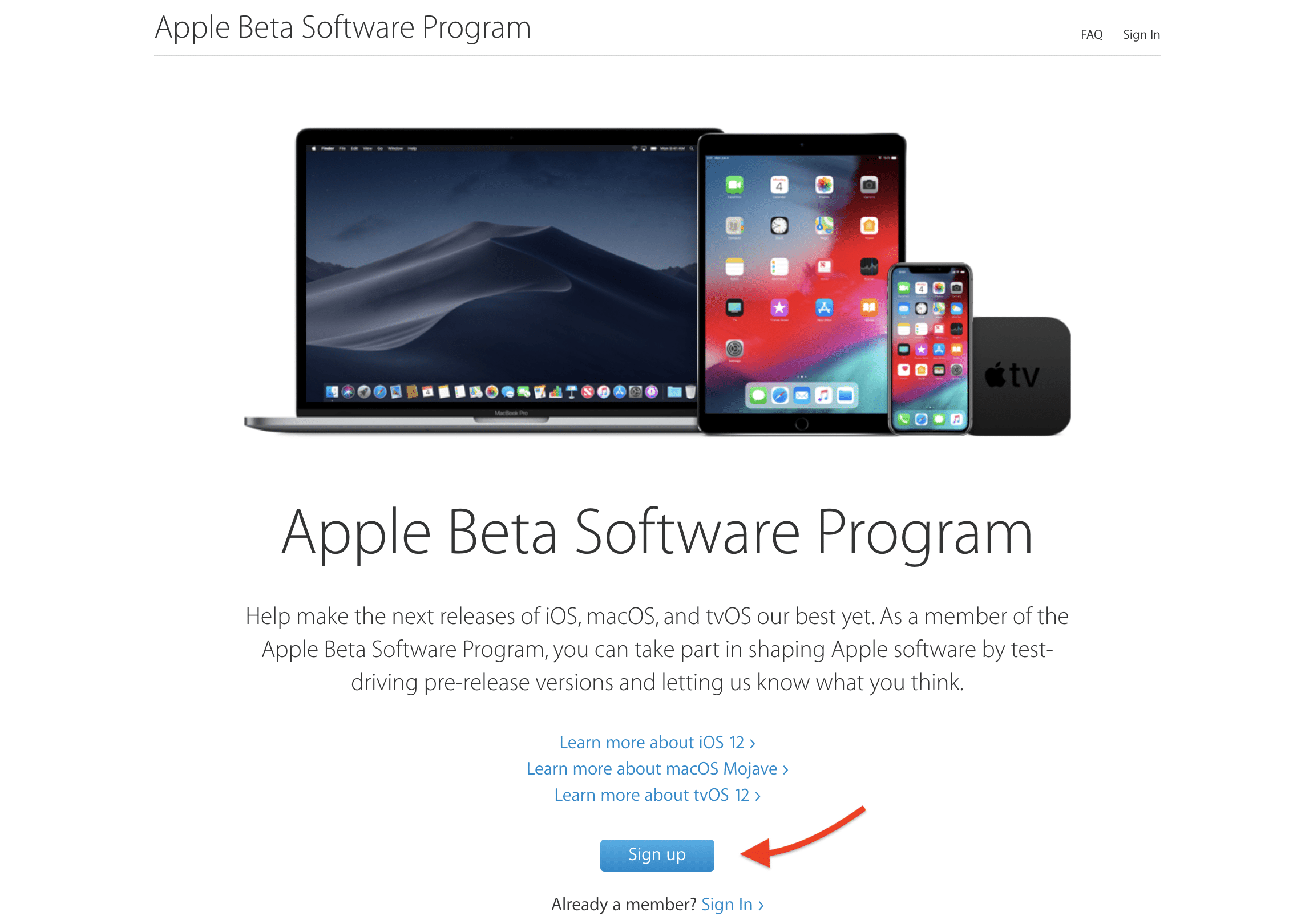 Now things are easy! It will now show iOS 14.5 beta Update in the Setting apps.

How to Install iOS 14.5 Public beta

Note: Your device must have a 50% charge level or connected to a power source with a lightning cable.

Step 1: Now Go to Settings >> General >> Software Update. Tap Download and Install iOS 14.5 public beta on your iPhone/iPad as normal as you update via OTA.

Step 2: Enter your passcode. Agree on the terms & conditions.

Step 3: Seat back and relax for some time until it completes downloading. Next Tap on install.

That’s it. You have now iOS 14.5 public beta installed on your iPhone/iPad but it is always better to wait for the final public release of any iOS version.

Note: If you have already installed the beta profile, you can always go with the OTA update if the beta update is released.
Keep visiting www.imangoss.net and don’t forget to subscribe for daily updates and follow us on Facebook, Twitter, Google+, or RSS and for more updates.
So this is all guys! Hope you find it useful and don’t forget to share it with your friends too.