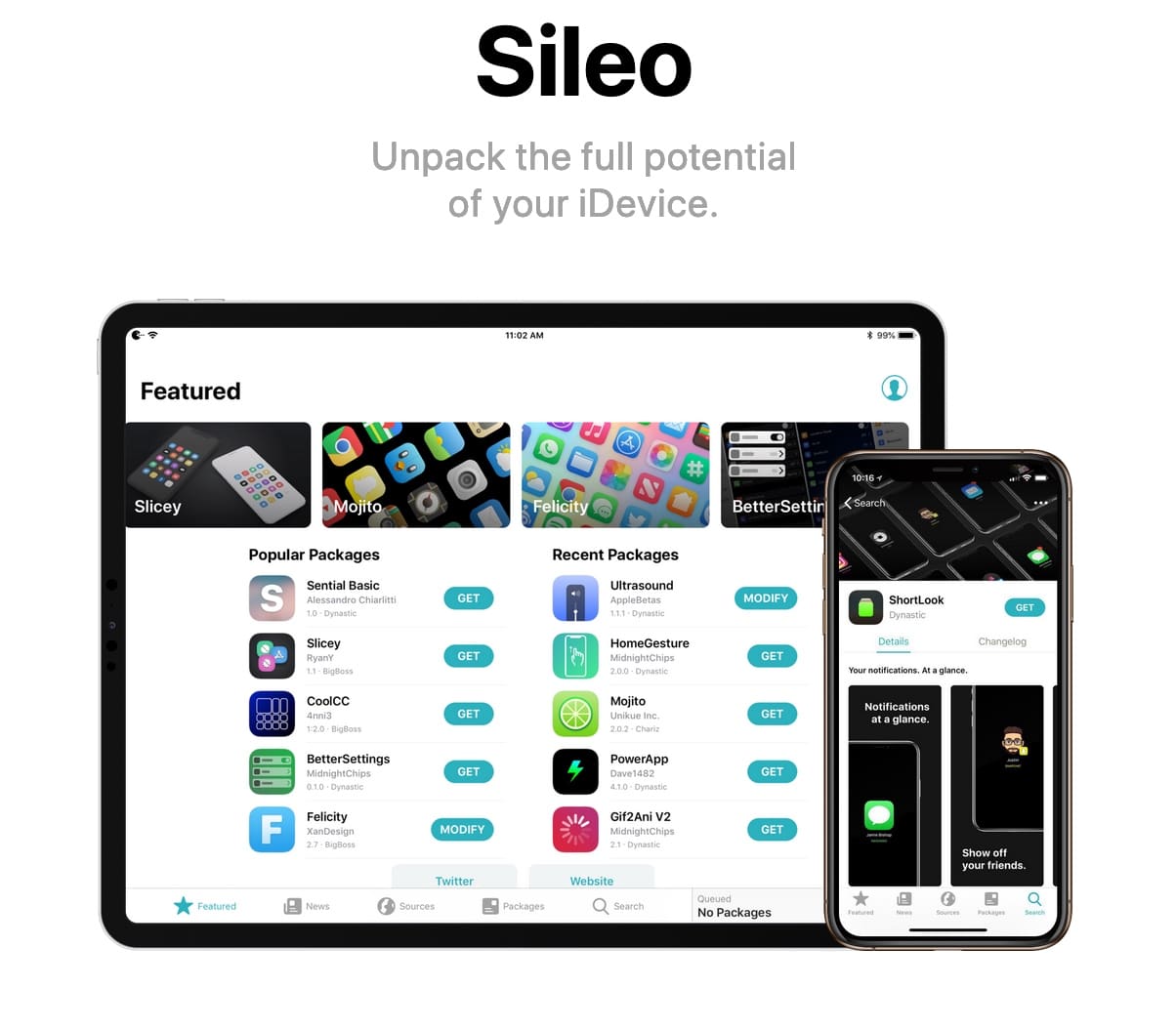 The Sileo Team recently pushed 0.8 b4 of Sileo app both for Jailbroken and non-jailbroken iPhone on iOS 12–iOS 12.1.2 with full screenshot support along with bug fix and improvements.

Sileo is said as an alternative of Cydia. Sileo 0.8b4 is now available on the Electra repo.

On Sileo, the most catchy feature is viewing the details of any packages in full screen which lets the jailbreakers to get a closer look before purchasing an app.

Most amazing thing is that you can install Sileo both on Jailbroken and non-jailbroken devices running iOS 12 or later.

If you’re jailbroken then you can install the latest version of the Sileo beta from the default Electra repository or you can directly install from the ELECTRA SILEO IPA file via Cydia Impactor or Reprovision tweak or from Ignition.

Similarly, you can install Sileo for non-jailbroken devices as well.

There are two methods for installing the Sileo on non-jailbroken iPhone or iPad via Cydia Impactor and Ignition.

How to Install Sileo on iPhone/iPad from Cydia Impactor?

3) Now Connect your iPhone, iPad, or iPod touch Lightning USB cable. “After you plug in the device, Cydia Impactor should recognize”.

4) Simply, drag the downloaded sileo.ipa file to the Cydia Impactor as in the screenshot;

6) It will now side-load the unc0ver jailbreak app on your iOS device homescreen. 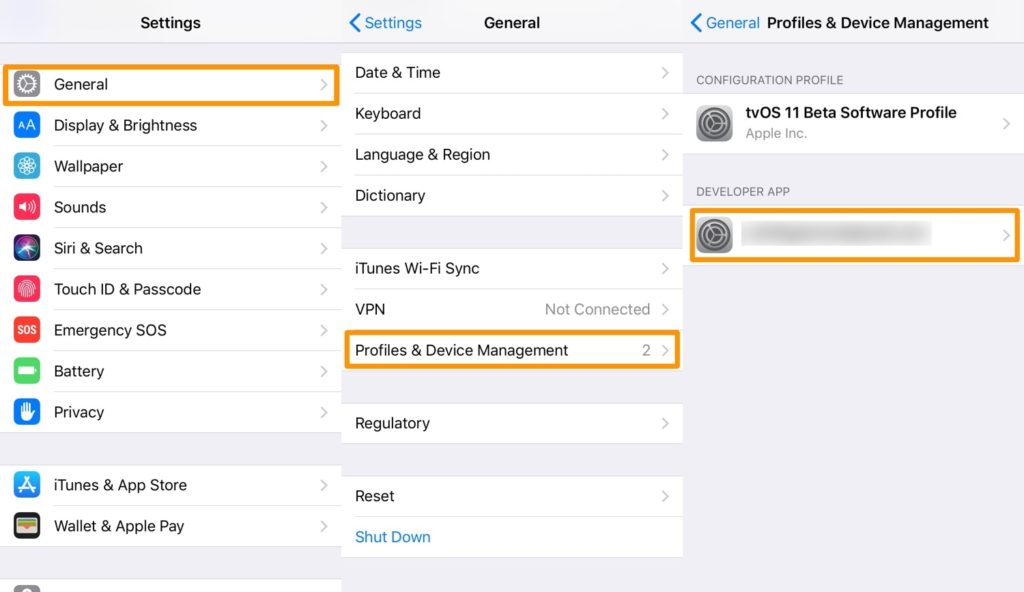 9) Now tap on the Sileo app icon from your Home screen and try some packages.

How to install Sileo from Ignition?

This method is very easy if your device is jailbroken on iOS 12.1.2-12 or below. With Reprovision tweak, you can easily install any IPA app directly on your iPhone or iPad.

Have you tried Sileo on your device? Let us know in the comments section below.