[Error 53] Repairing Touch ID from the 3rd party might brick your iPhone!

Share
Facebook
Twitter
Pinterest
WhatsApp
- Advertisement -
A new problem has occurred in the iPhone which is a really
big reason to worry now. People have complaint that their iPhone has
stopped working after they repaired their phones display and the new Touch ID
by the 3rd party. 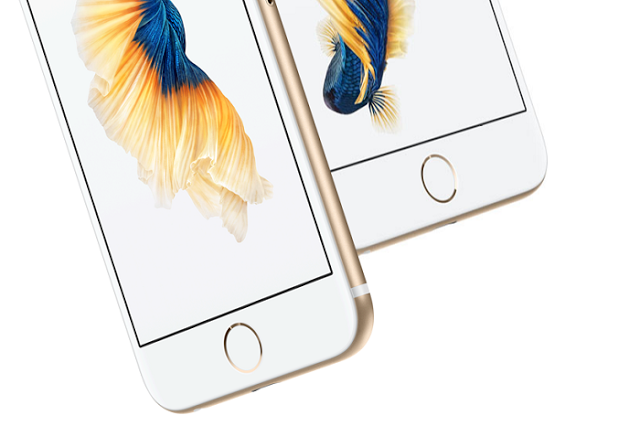 According to The Guardian, many iPhone 6 owners
are facing this problem after they have replaced their display with Touch
ID and updating the iOS to the latest version. This problem was faced by most of the people who have had
repaired their device by the third party. The owners
are seeing “Error 53” when connected to the iTunes or had
completely bricked their iPhone. The owners claim that their iPhone was
running perfectly after the repair but they bricked
their device after they upgraded to the latest iOS.
The
iPhone owners not only bricked their device but also lost all the data that
were stored in the iPhone. The device became completely useless after this
error.
But Apple has finally spoken about this problem. It reads like this:
“We protect fingerprint data using a secure enclave, which is uniquely
paired to the touch ID sensor. When iPhone is serviced by an authorized Apple
service provider or Apple retail store for changes that affect the touch ID
sensor, the pairing is re-validated. This check ensures the device and the iOS
features related to touch ID remain secure. Without this unique pairing, a
malicious touch ID sensor could be substituted, thereby gaining access to the
secure enclave. When iOS detects that the pairing fails, touch ID, including
Apple Pay, is disabled so the device remains secure.”
“When an iPhone is serviced by an unauthorized repair provider, faulty
screens or other invalid components that affect the touch ID sensor could cause
the check to fail if the pairing cannot be validated. With a subsequent update
or restore, additional security checks result in an ‘error 53’ being displayed
… If a customer encounters an unrecoverable error 53, we recommend contacting
Apple support.”
This is a really serious problem for all the iPhone users. Repairing from
the 3rd party were so much cheap but it almost costs $350 to
repair Touch ID from the Apple if your warranty period has been finished.
What you think about this?
- Advertisement -