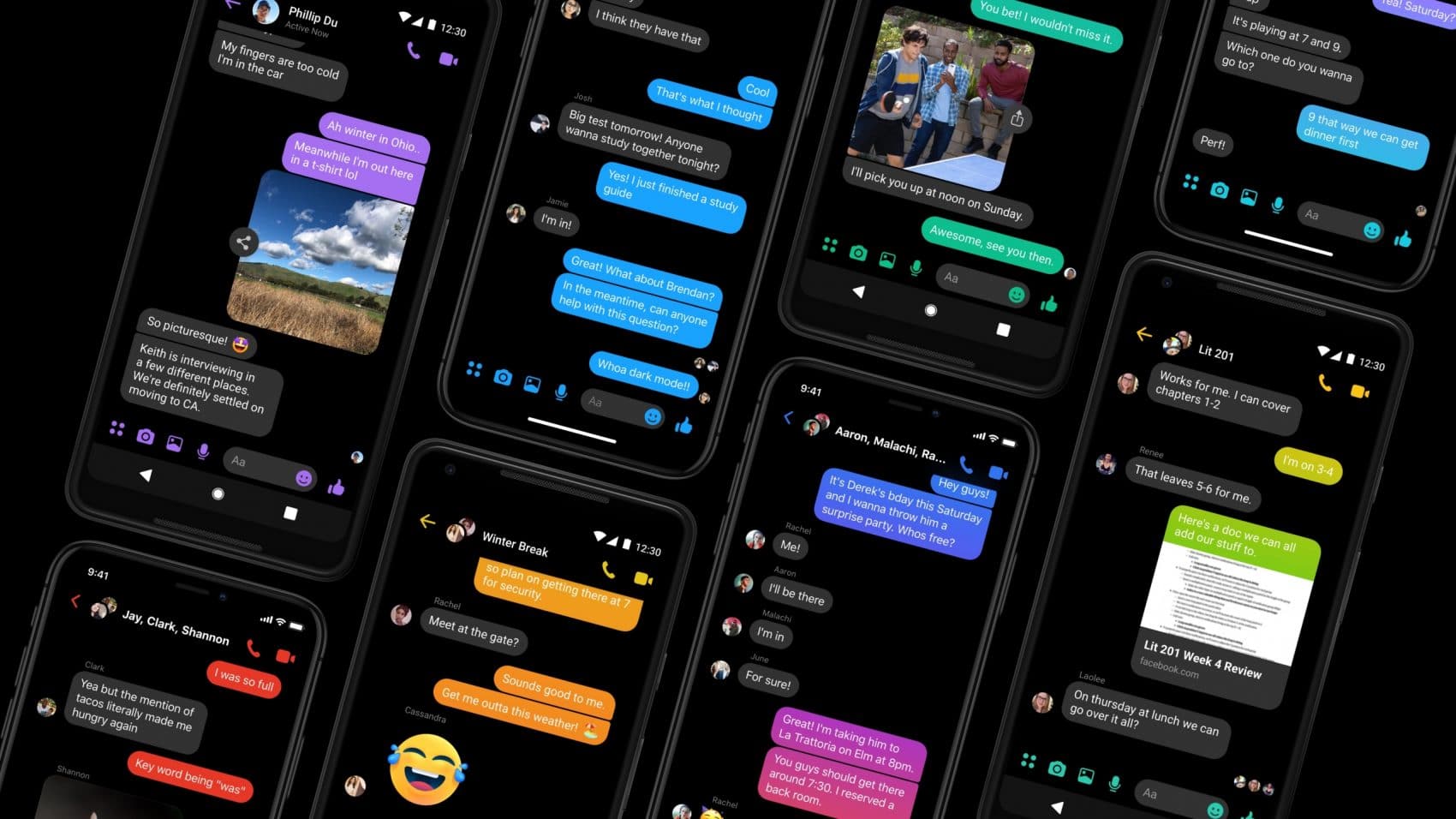 Messenger is one of the most popular and most used messaging apps all around the world. It has so many useful fun features that everybody loves. And now Facebook has officially announced its new feature “Dark Mode” for its Messenger app.

Dark Mode on Messenger looks so cool and satisfying to the eyes but enabling it is a little bit tricky but it has finally come with a built-in feature in Facebook Messenger.

Earlier, Dark mode was accessible by simply sending a crescent moon emoji in any Messenger chat that unlocks the Dark Mode setting where you can find the toggle button to turn on dark mode.

Dark Mode is available to all Messenger users around the world both on iOS and Android and will be available in the Settings in the coming weeks.

If you are new, then you can download Messenger from the App Store for free.

How To Get Secret Dark Mode Feature On Messenger