Talking about Animoji, the iOS 11.3 will consist four newer ones; a bear, skull, dragon and lion making the total number of Animoji to 16.

Apple is also going to make an update to ARKit on iOS 11.3 where developers will be able to create more impressive AR apps. Updated ARKit 1.5 is going to be more smart that will be able to detect vertical surfaces and measure objects more accurately.

Also iOS 11.3 is going to include Business Chat where users will be able to communicate with businesses right from the Message app. 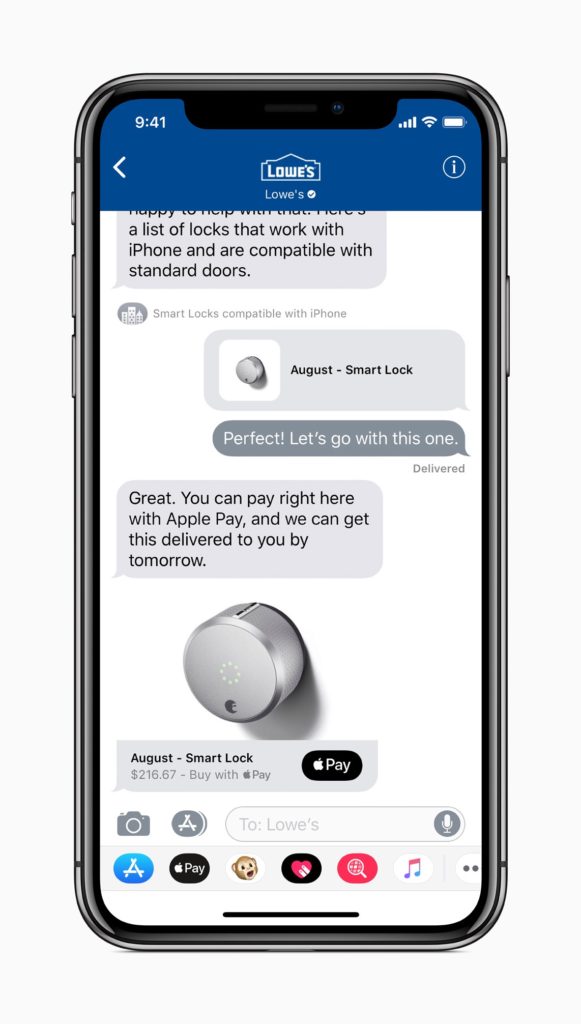 iOS 11.3 fixes the recent battery issue where users complained about the device slow down and provides more detailed information about the battery health status.

Business Chat (Beta) — US Only

Health Records (Beta) — US Only

Other Enhancements and Fixes

You can download the iOS 11.3 update right from your iPhone via OTA(Over the Air) through Settings >> Software Update >> Download and Install and using iTunes.

How to Install iOS 11.3 on iPhone/iPad

If your device is already jailbroken then the steps mentioned above does not apply. So you need to install directly or manually from iTunes as follows;

How to Install iOS 11.3 on iPhone/iPad Using iTunes

Make sure to backup your device before performing this action

It will first download the .ipsw firmware file and it begins with the restore process. But while doing this you need good internet connectivity. If you lose your internet connectivity you cannot resume your download. So it’s better to restore or update your device via iTunes manually.

To install iOS 11.3 on your device like iPhone-iPad, Simply Download the iOS 11.3 IPSW link (firmware file) for your device from our download page. Will update very soon.

After you have downloaded the iOS 11.3 ipsw file, Open iTunes >> Go to Summary of your iPhone >> Hit Shift key and Click on Restore iPhone or Update iPhone.

The restoring process takes a while so don’t panic. After rebooting several times your device will be loaded with the latest iOS 11.3 software version.

Check out newly released iOS Apps on Appstore this week

How to use one handed keyboard on iOS 11