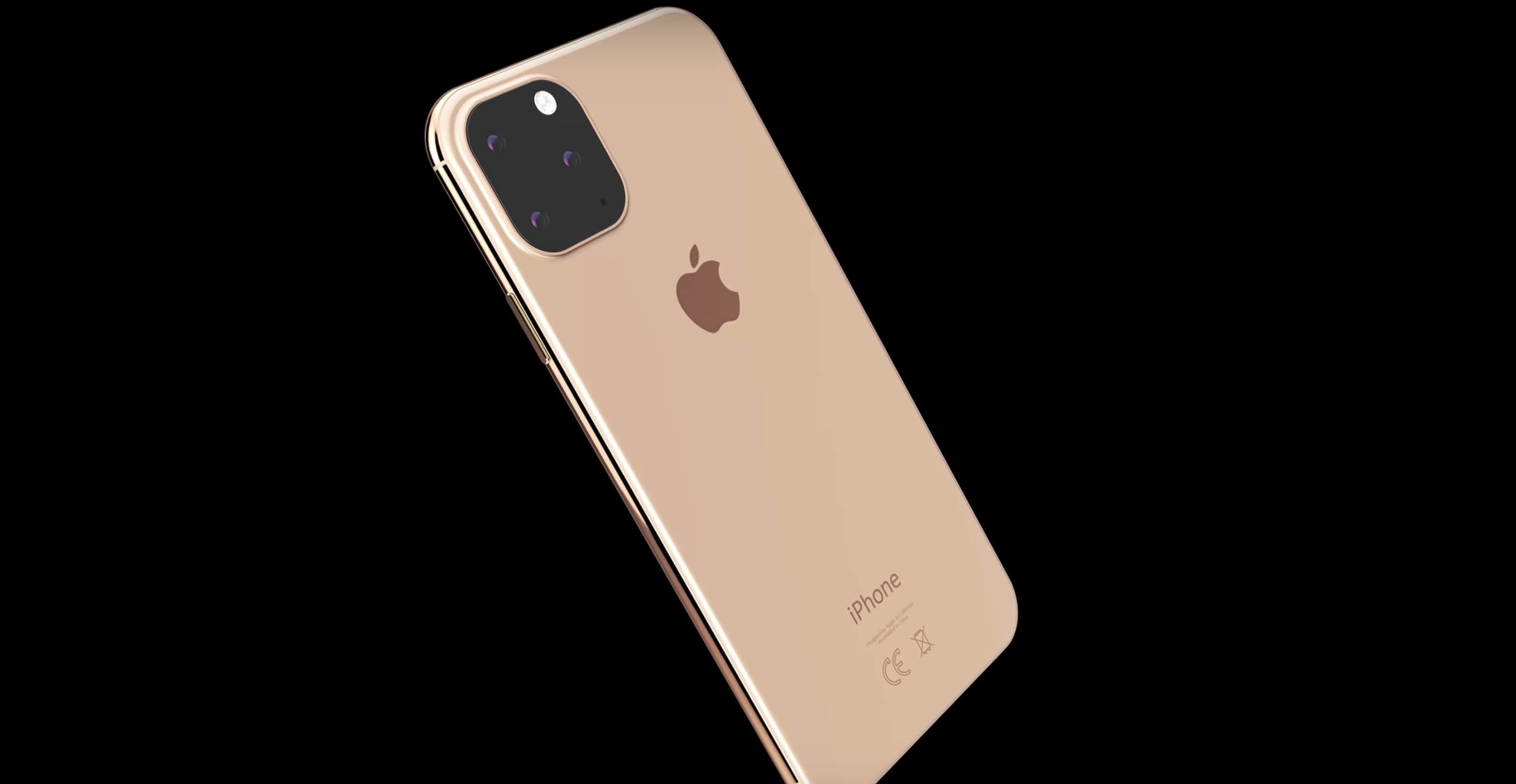 J.P. Morgan Chase latest note. believes Apple will launch four new iPhone models in 2020 with major upgrades that would make them do very well from a sales perspective.

Renowned analyst Kuo and other rumors also pointed to Apple shaking up its iPhone lineup big in 2020. While adding 5 G to iPhones in 2020 will definitely be a big deal, from a consumer perspective, the change in screen size will be even bigger.

The fourth iPhone would cost even lower than the iPhone XR. The phone will miss the 5 G modem and the OLED display, thanks to major internal upgrades and 5 G connectivity. Morgan Chase analyst believes Apple will be shipping around 195 million iPhones in 2020. That’s about 15 million more than the company’s predicted 180 million units this year.