According to
the Apple supplier, the new iPhone will come with Glass Casing in 2017. The Glass
Casing was first used in iPhone 4 back in 2010. 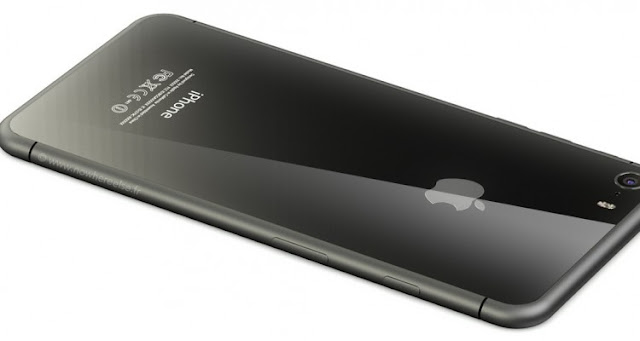 Now Carter
Technology chief executive Allen Horng claims that there will be one model of 2017
iPhone which will have the Glass Casing. Carter Technology is one of the major
company to supply iPhone Cases to Apple. According to him, one model of 2017
iPhone will adopt the glass casing next year. He also states that the 2017 iPhone
will feature metal frame around the edges just like in iPhone 4.
“As far as
I know, only one [iPhone] model will adopt glass casing next year,” Horng told
reporters after the annual shareholder meeting on Thursday. “I don’t think this
move will have an impact on Catcher’s revenue as glass casing still needs a
durable metal frame which requires advanced processing technology and would not
be cheaper than the current model.
Now, Apple has
been releasing two models of iPhone every year. So the glass casing might be
available only in high end model, probably iPhone Pro models. The other 4.7
inch iPhone might have the same aluminum case like we’ve seen in the recent
iPhone models.
With all these
great change in terms of design and all the rumored features, Apple is likely
to skip the “S” line for the iPhone and directly jump to the iPhone 8 in 2017.
Source:
9to5mac