As users can now quickly access a list of available Wi-Fi networks as well as a list of previously connected Bluetooth devices right on the Control Center, this changes in iOS 13. Users can long press the Control Center toggle widget to expand it to access these new menus. Once expanded, users can then tap and hold the Bluetooth or Wi-Fi toggle to access these settings’ list menus. 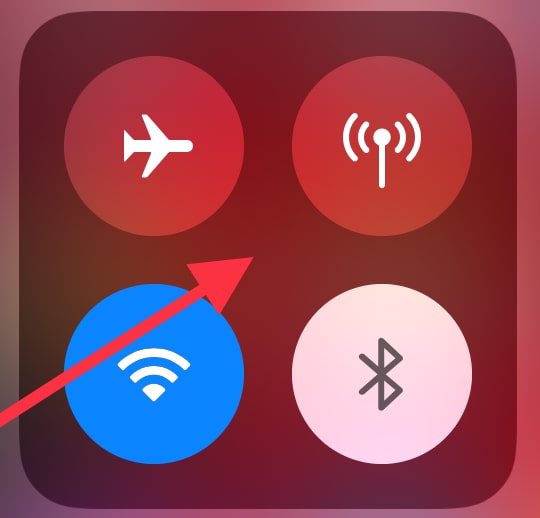 In addition to displaying the list of options available, users also get a shortcut to the Wi-Fi and Bluetooth Settings pages that they can tap to open the Settings pages for these system features instantly.

Personally, that’s a feature I’ve always wanted on iOS and I’m happy that iOS 13 finally brought it to everyone. The only thing that would improve this feature is the ability to access the menus without first expanding the toggle widget, as this adds an unnecessary step.

With this feature, iOS users can switch Wi-Fi networks or connect to their Bluetooth devices without opening the Settings app.

Nirnjan Regmihttps://www.imangoss.net
The iMangoss founder and editor-in-chief who is so curious about iPhone / iOS and enjoys sharing some stuff of Apple Products and techs even in the busy schedule.