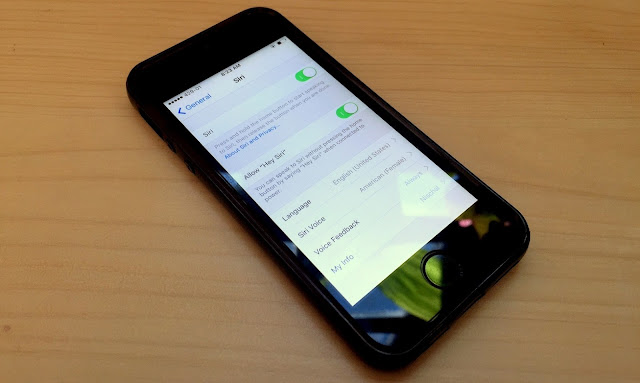 Siri is an intelligent
personal assistant and knowledge navigator
which is widely used on Apple Inc’s iOS devices like iPhone and iPad, watchOS, and tvOS operating
systems. There are many task used by Siri with an intelligent voice assistant
by both male and female like answer questions, make recommendations, and
perform actions by delegating requests to a set of Web services.

Apple has installed several languages on
iOS 9 with different accents like American, Australian & British. Likewise,
you can integrate Siri’s voice of your choice either male or female.
So follow this simple method to change
Siri in your choice of language, accent and voice on all iPhone and iPad
running iOS 9 or later.
How to Change Siri’s Language in iOS 9
on iPhone or iPad
Step 1. Go to Settings >>
General >> Siri 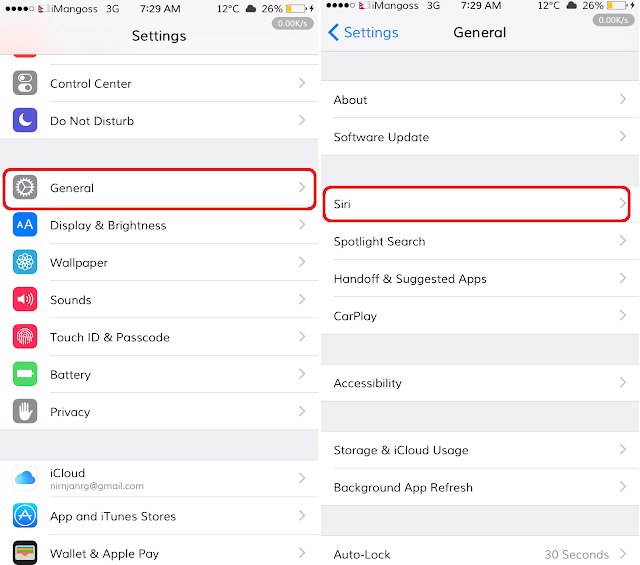 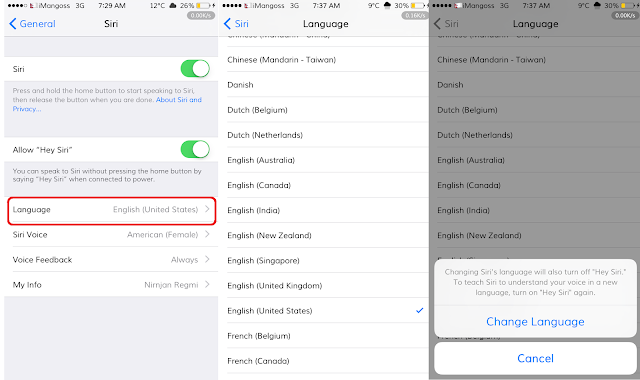 Step 3. Choose the language you want.
Note: Changing the language of Siri will
turn off “Hey Siri”. So, you will be required to setup “Hey Siri” again on your
iDevice.
How to Change Siri Voice in iOS 9 on
iPhone/iPad
Step 1. Go to Settings >> General
>> Siri 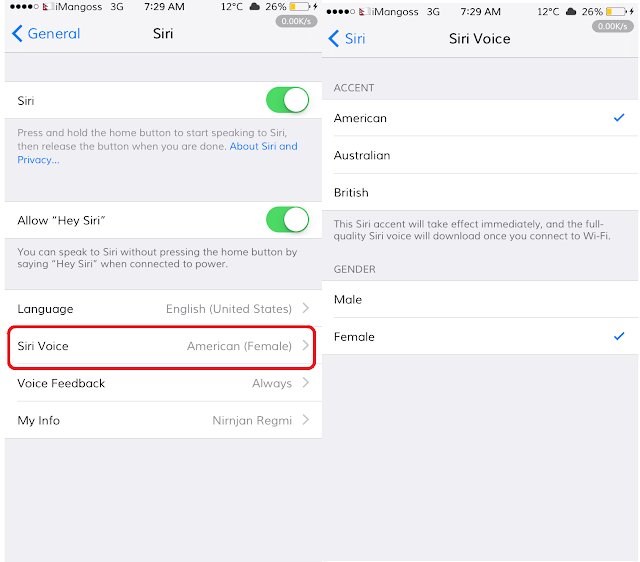 Step 2. Tap on Siri Voice. You will see the ACCENT & GENDER.
Step 3. Tap on your choice of gender
either Male/Female so that you can change voice from male to female or vice
versa and choose the accent you like to.
That’s it…You have change the Siri’s voice and language on your iPhone and iPad running iOS 9.
Also See: How to enable Low Power Mode on iPhone using Siri
tipsandtricks
Share

How to Customize Control Center with CCTools