Share
Facebook
Twitter
Pinterest
WhatsApp
- Advertisement -
With the
introduction of Apple’s new iPhone 7 and iPhone Plus, Apple has removed its
headphone jack to make it slim, more water resistance and stereo surround
sound. Instead of headphone jack Apple has created Lighting Connector Headphones
but it has a little drawback in it. Because with the removal of 3mm headphone
jack on iPhone 7 and iPhone 7 Plus, users can either charge your iPhone or
listen to your Earpods/Earphones/Headphones at a time. 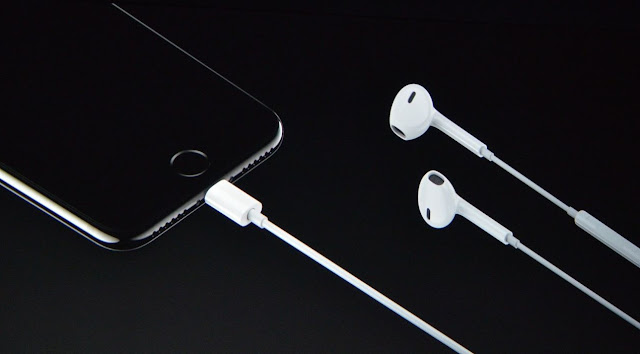 So it brings some complications
as many users wants both things at the same time in some situation. What if you
want to charge and listen to the music on your iPhone 7 or iPhone 7 Plus simultaneously or at same time?
Well there is always a solution for anything. You need to buy lightning adaptor
that includes a two port by which you can easily charge and enjoy music or
anything else via Lightning Connector Earpods/Earphones/Headphones at the same
time.

For you need
to buy Belkin Lightning Adapter: LIGHTNING AUDIO + POWER
The Lightning
Audio + Charge RockStar makes it possible to listen to Lightning Audio while
charging your iPhone 7 and iPhone 7 Plus. Enjoy music or talk through Lightning
Audio headphones while you charge. Use the RockStar anywhere; at home, at work,
in the car or on the go. 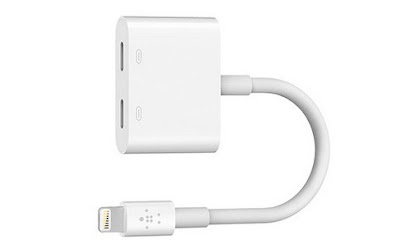