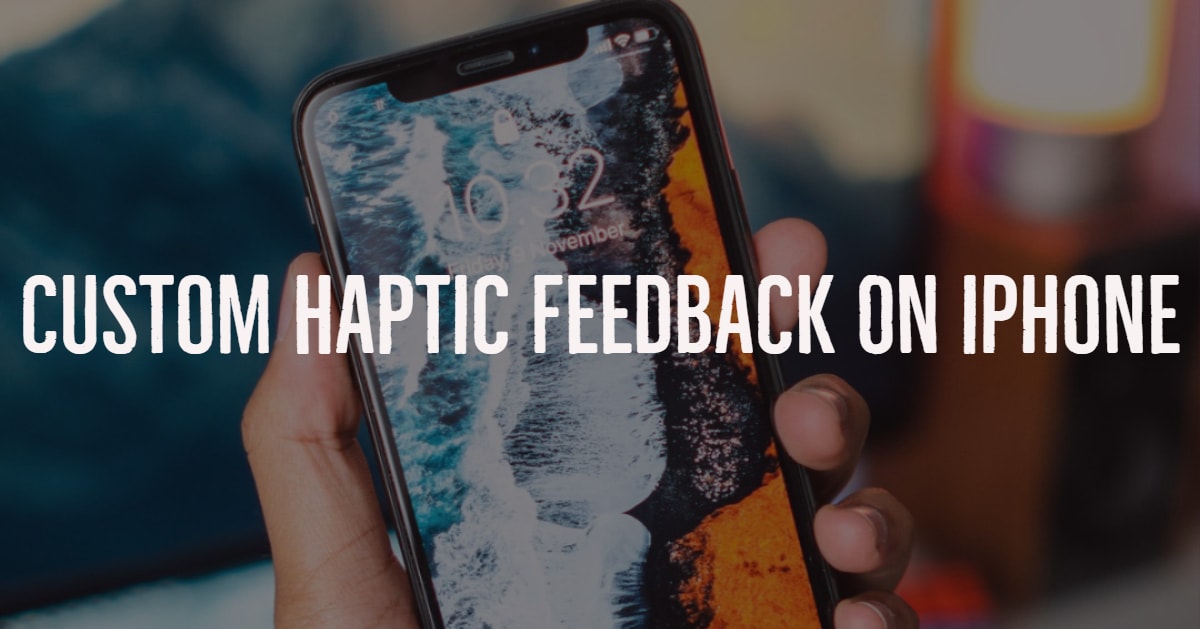 Most of the Android devices offer haptic feedback on a bunch of actions performed in the device but it is limited on iPhones. We usually experience the haptic feedback while triggering the Silent mode or while we perform any 3D Touch actions and not more than that.

There is a separate preference pane for this tweak in the Settings app where you can adjust the haptic feedback effect according to your choice.

Vibrato is available to download in https://repo.packix.com repo for $0.99 and it is compatible with Jailbroken device running iOS 9 and later.

How To Install Vibrato From Cydia

5: Vibrato is ready to be used

Are you going to try Vibrato on your iPhone?

Zeppelin Alternative for iOS 12 and 11 Jailbreak