How to delete automatically Downloaded Software Update From iPhone or iPad 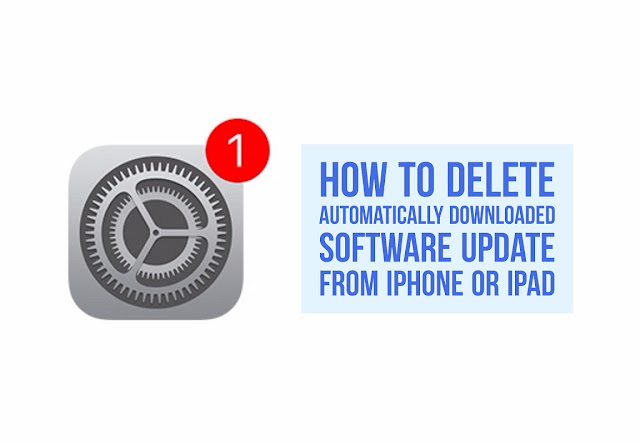 As we all know
about OTA(Over the Air) and you have also notice that When Apple releases
a new software version of iOS, the update gets downloaded automatically via OTA
on all compatible devices and gets ready to be installed. Due to which we are
always forced to update our iPhone, iPad and iPod touch to the latest version
of iOS.

Some of the updates are important but some consume a space on your
device. So it is not neccessary to update as always when Apple releases it
updated version of iOS firmware. If we dont want to update our device then we
can ignore its update notification manually but it prompts reminding to install
the update time to time and ignoring all the time is quite annoying and it is
risky especially for jailbreakers. So if you dont want install an update then
there is way to delete or remove automatically downloaded software update from
your iPhone, iPad and iPod touch.
Related Posts

Nov 2, 2019
Prev Next 1 of 266
Follow this
simple steps on how to delete a software update from your iPhone, iPad or
iPod Touch.
Step 1: Go
to Settings app then General >> Storage & iCloud Usage. 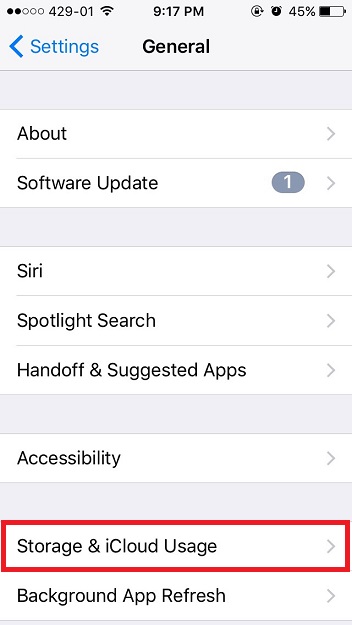 Step 2: Under
the Storage section, tap on Manage Storage. 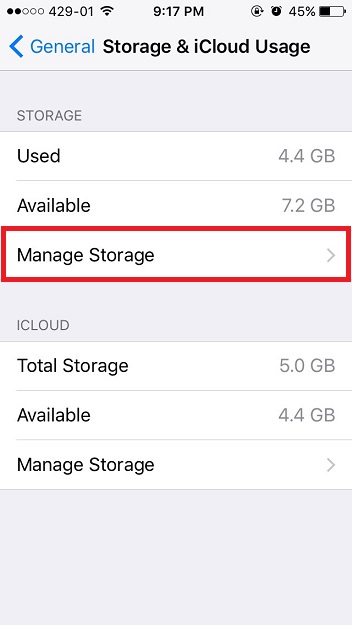 Step 3: You
will see a list of all the apps installed on your device where you can also
find the iOS software update in the list. Tap on it. 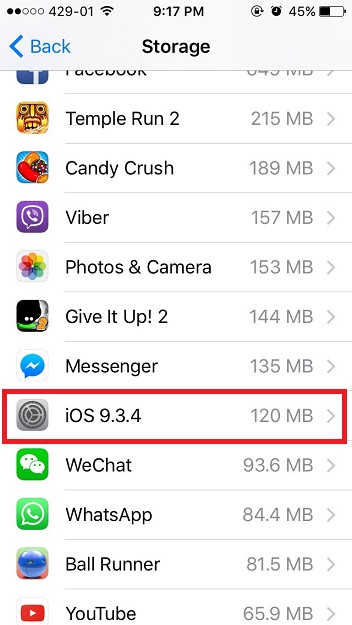 Step 4: Tap
on Delete Update and confirm it to remove. 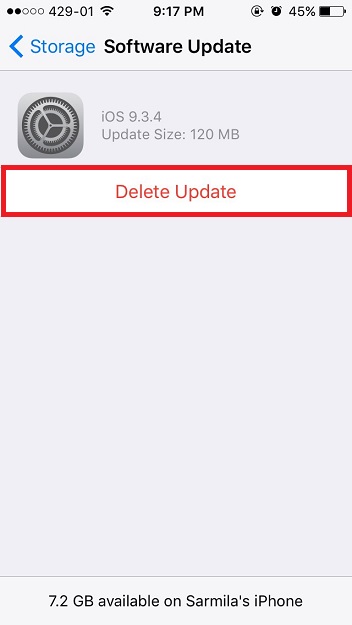 After you have
done this, the iOS software update will be removed from your device and you’ll
stop receiving reminders to install the latest software firmware version of
iOS..
Since this is
a temporary solution and when you are connected to a WiFi, the update
will be downloaded again onto your device.
Jailbreak
users are recommended to stay away from this iOS 9.3.4 update because
there is no jailbreak for iOS 9.3.4 as it patches the Pangu iOS 9.3.3 jailbreak
making it incompatible with iOS 9.3.4.
Here’s how ifyou want to downgrade from iOS 9.3.4 to iOS 9.3.3.
So is this helpful?
tipsandtricks
Share