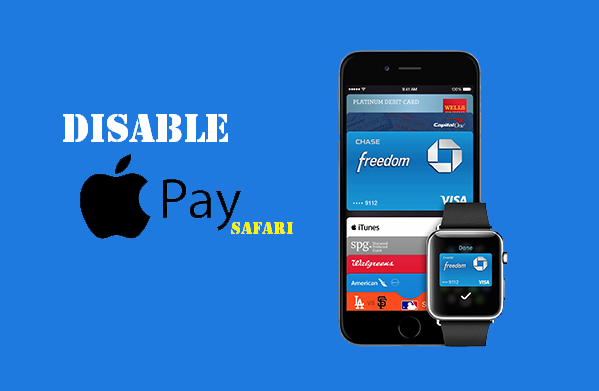 Apple Pay is a new feature which came
with the introduction of iOS 10. Apple Pay makes secure purchases
in stores, in apps, and on the web too. That is you can easily
pay with your debit cards and credit cards with just a touch using Safari.

Nov 2, 2019
Prev Next 1 of 266
With Apple Pay you can make payments or purchase apps including apps on Apple Watch from
your iPhone, iPad, and Mac in a safer way and faster from Safari with one Touch ID. The process
of turning on and off Apple Pay in Safari is so quick and simple. But you can turn off  Apple Pay function in Safari on iPhone/iPad whenever you want to disable this
feature because some might misuse and spend too much money buying from Apple
Pay using Safari.
How to Disable Apple Pay in Safari
Step 1: Open the Settings app . 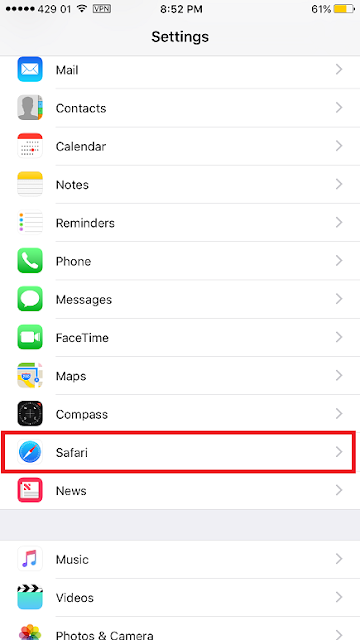 Step 2: Scroll down and Select Safari. 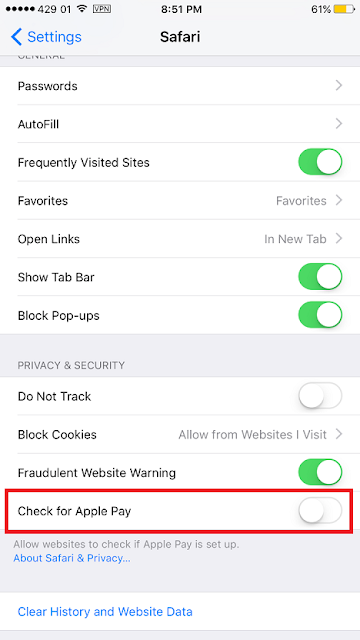 How to use Apple’s HomePod Speaker

How to delete automatically Downloaded Software Update From…

How to Cancel Auto Subscription of App Purchase on iPhone,…