How to downgrade and upgrade iPhone/iPad to iOS 10.1.1 with Prometheus Tool 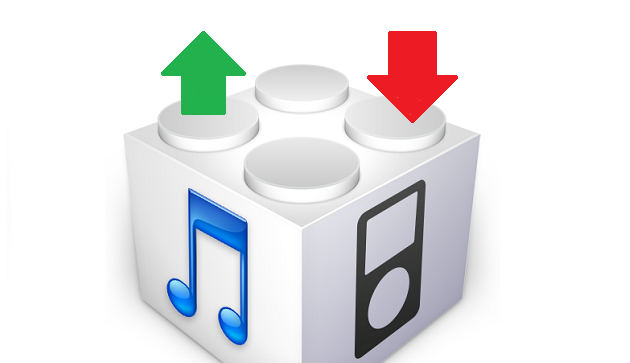 A very good news for jailbreak community, as earlier iOS hacker tihmstar has
announced the upcoming release of his tool Prometheus that allows you to downgrade
and upgrade unsigned iOS 10.1.1 on iPhone, iPad and iPod touch by which you
will always be able to jailbreak your device at any time even after Apple stops
signing the iOS 10.1.1. Now Prometheus Tool has released and works on 32-bit and 64 bit enabled iOS devices
as said by Tihmstar.

For this, you must save your blobs in
a new format called .shsh2 using tihmstar’s
tool called tsschecker.
Here’s how to save a blobs on Windows, or Mac.
Its great news for jailbreakers those
who are waiting for iOS 10.1.1 jailbreak. iOS 9 jailbreakers can also update
their iPhones and iPads to iOS 10.1.1 anytime using this tool even if Apple
stops signing the iOS 10.1.1 so that you can jailbreak iPhone and iPad on iOS
10.1.1. As recently, well-known hacker and a security researcher Luca
Todesco has announced that he will likely release a Jailbreak for iOS
10.1.1 very soon. So if you save the .shsh2 blobs for iOS 10.1.1 now,
before Apple stops signing iOS, you may be able to upgrade from 9.3.3
to 10.1.1 any time.
Here’s How to downgrade to iOS
10.1.1 and upgrade to iOS 10.1.1 with Prometheus Tool
Tihmstar has released his new Prometheus downgrade tool for
downgrading or upgrading iPhone-iPad to iOS 10.1.1 and makes possible for iOS 10.1.1 jailbreak.

Prometheus can be
used in two ways. One uses “nonceenabler” and “futurerestore” together.

Take a look at a teaser/explanation video of Prometheus tool below as posted by Tihmstar Set nonce with nonceEnabler;

Nov 2, 2019
Prev Next 1 of 266
Take a look at a teaser/explanation video of Prometheus tool below as posted by Tihmstar Set nonce with nonce collision no-jailbreak method;


Tihmstar also says that
downgrading/upgrading Prometheus tool for iOS 10.1.1 seems to be release in New
Year’s Eve so get ready to save .shsh2 blobs for iOS 10.1.1 jailbreak.

Have you saved your .shsh2 blobs and
ready for iOS 10.1.1 jailbreak?
iOS10JailBreakTweakstipsandtricks
Share

Color your Control Center Toggles with Cream 2 in iOS 10