Here’s how you can download and install iOS 11 public beta on your iPhone and iPad.

Many of you are eagerly waiting for iOS 11 Public beta 1 release and wanted to install on
your iPhone-iPad.

To begin downloading iOS 11 Public Beta on your device, you need to Sign Up for iOS 11 Public Beta Testing Program first which is as below;
Note: Back up your iOS device using iCloud or iTunes and make sure if device is compatible with iOS 11. Or not.

Step #1. Open Safari on your iOS device and enter Apple’s public beta website from this link. 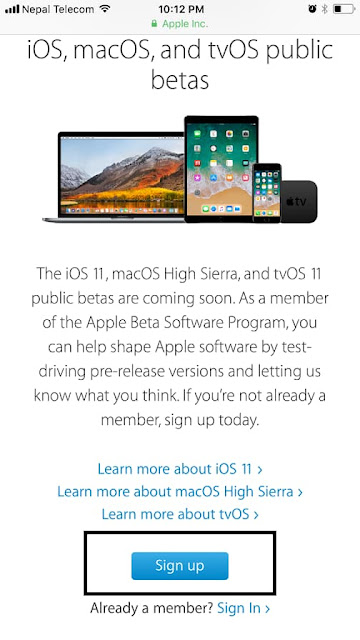 Step #3. If you are already a member or Signed up, tap on Sign in to the Apple Beta Program using your Apple ID and passwords. 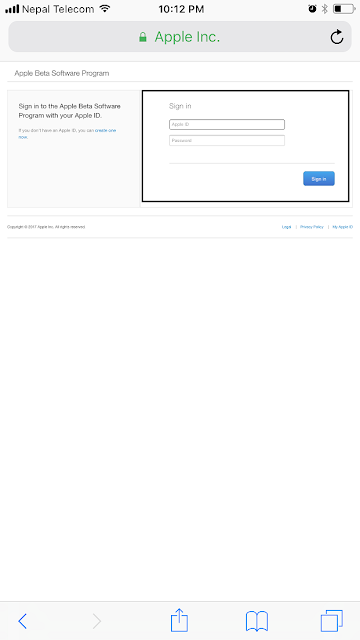 Step #4. Now scroll down and tap the Accept button to the Apple Beta Software Program Agreement. 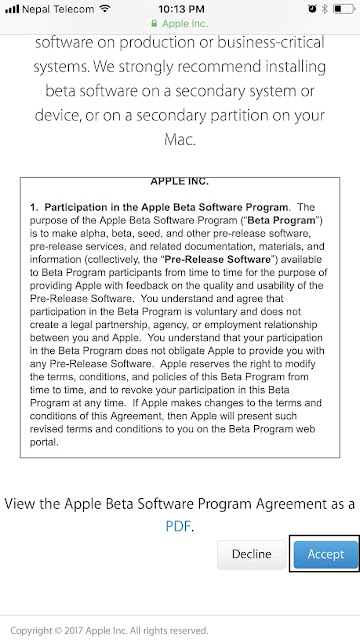 Step #5. Next, you need to tap the iOS tab for iOS 11 Public beta install. 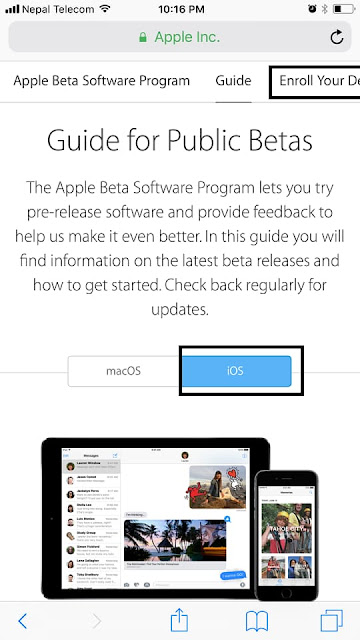 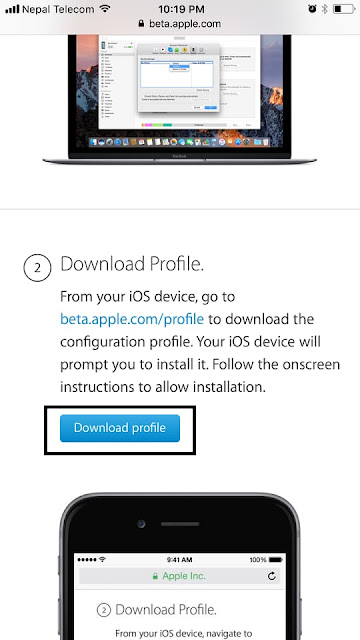 Step #7. Now scroll down and tap on the Download Profile button and Allow the page.

Step #8. It will redirect you to iOS beta software profile in the Settings app. Tap on Install at the top right corner of the Install profile page. 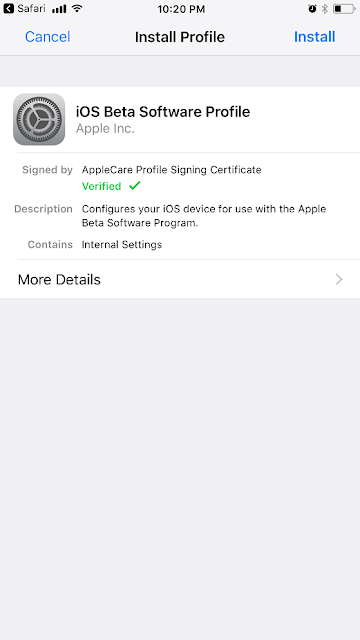 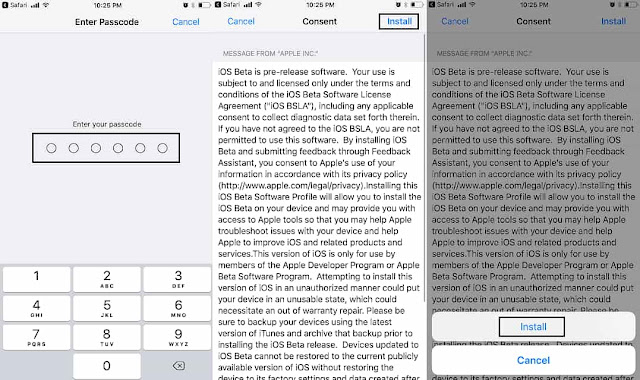 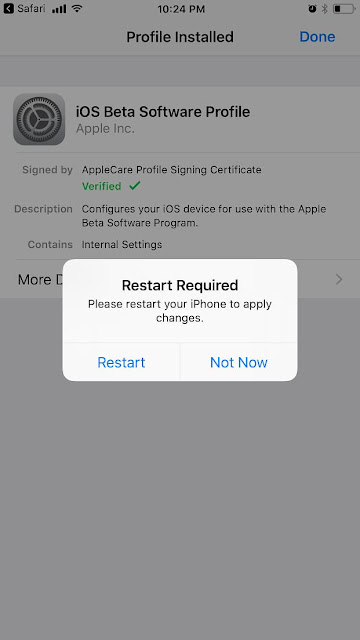 The beta profile will now download on your iOS device. Just wait for a moments until the process is completed successfully.

Step #1. After you device has been rebooted, open Settings app >> General >> Software Update.
Step #2. Tap the Download and Install button and tap on Agree at the bottom right-hand corner of the Terms and Conditions page to begin downloading.
Step #3. After downloading process is completed, tap Install Now to start the installation of iOS 11 Public beta.
Once the installation is completed, set up your device as new or restore it from previous iTunes backup or iCloud.
If any confusion, please let us know and feel free to comment.
Keep checking www.imangoss.net and find us on Apple News for more tips and tricks like this.
Also checkout all the new tips and features of iOS 11
Also see:
List of Compatible devices that supports iOS 11
How to enable Dark Mode on iOS 11
How to download iOS 11 without Developer Account
How to Enable Low Power Mode from Control Center on
iOS 11
How to Record iPhone Screen on iOS 11 using Control Center