iOS 13 adds a number of new features to Animoji, including new Memoji feature customization options. Now users can further customize their Memoji by adding to their creations makeup, jewelry, headwear and more. We will share with you in this article how you can use the new customization options of iOS 13 to customize your Memoji and even add AirPods to it.

A great thing about Memoji in iOS 13 is that this feature is brought for the very first time to non-Face ID devices. That means you can now create Memoji on your device and share it with your friends as Stickers if you have an iPhone 8, iPad Pro 10.5-inch or even an iPhone SE. Unfortunately, due to hardware limitations, facial tracking and Animoji / Memoji video are still limited to Face ID devices. 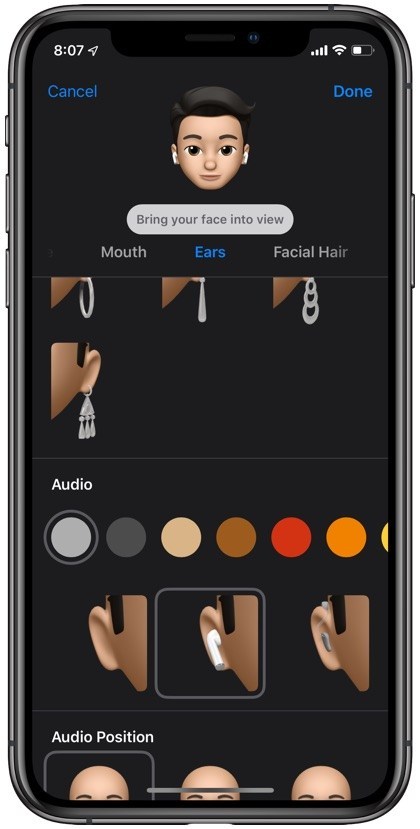 While Animoji and Memoji were from the outset limited to Face ID enabled devices, Apple added the ability to create and use Memoji on older iPhones and iPads with iOS 13. Touch ID device users can now also create their custom emojis and use them in Messages and other communication apps as stickers. On non-Face ID devices, you can edit your Memoji by following the steps below. 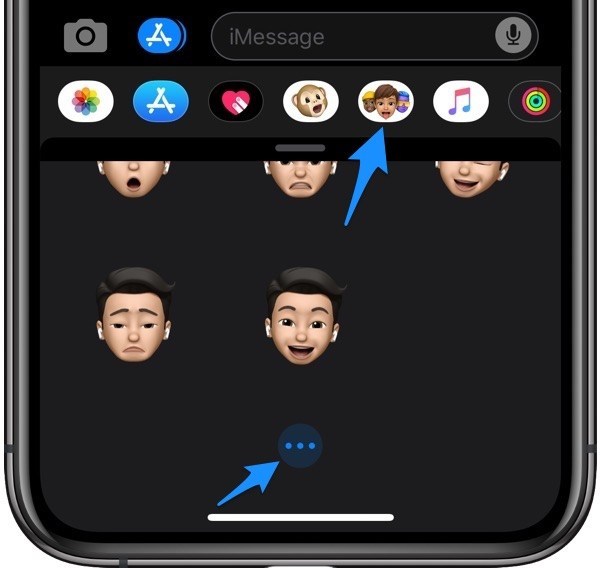 This is it! That’s how you can add AirPods to your Memoji and customize them on your iPhone or iPad.

Nirnjan Regmihttps://www.imangoss.net
The iMangoss founder and editor-in-chief who is so curious about iPhone / iOS and enjoys sharing some stuff of Apple Products and techs even in the busy schedule.