How to get back iOS 8 AppSwitcher on iOS 9 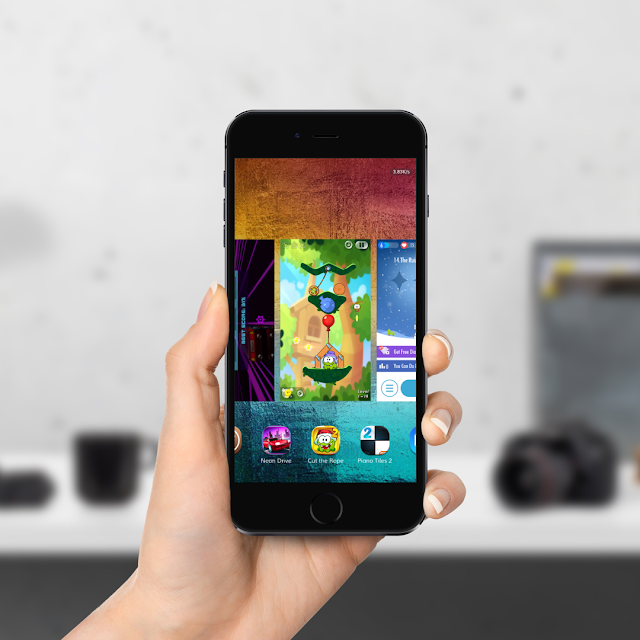 With the release of iOS
9, Apple brought a lots of enhancements including a new multitasking appswitcher
cards. But many users were loved in iOS 8’s App Switcher and the new design was
not liked by many users. Though App Switcher in iOS 9 display app icons on the
top of the screen and got a cover flow effect, many users still agree that the
App Switcher in iOS 8 was far better than
iOS 9 App Switcher. Its not too late, you can now get same looks of iOS
8 App Switcher on your idevices running iOS 9 or higher with the tweak called
AppSwiSizer.

So to get this tweak, you need to be jailbroken first. If your
device has not yet jailbroken then here’s step by step guide on How tojailbreak iOS 9 – 9.0.2 using Pangu.
AppSwiSizer is a
jailbreak tweak developed by Thazsar which simply enables the old iOS 7/8 App
Switcher on iOS 9.
This tweak includes
some features like;

You can resize the
app switcher cards.
You can disable the
launch screens of the apps and you can even hide switcher icons.
You can also configure
AppswiSizer from the settings app. 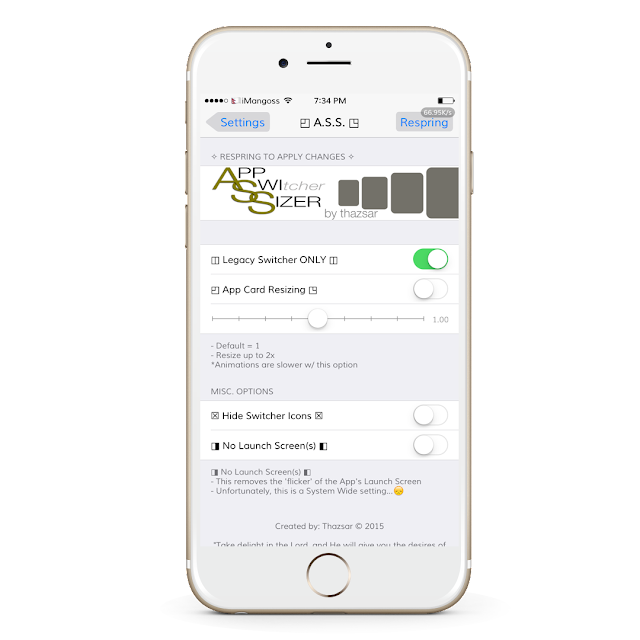 AppSwiSizer is available
for download from Cydia via BigBoss Repo for free and works on all devices
running iOS 9 or later.
Though this tweak does not brings the
recent contacts option which was in the iOS 8 App Switcher, the tweak is still in
progress and will surely brings a updates in near future. So if love and want
to use the iOS 8 App Switcher, then you should definitely give a try.
After installing this
tweak, go to settings > AppSwiSizer
You can enable or
disable the tweak using the kill switch toggle.
Note: Respring your
device every time you want to make changes. It sometimes get crashes and causes
your device to go into the safe mode, so stay updated to work perfectly.
- Advertisement -