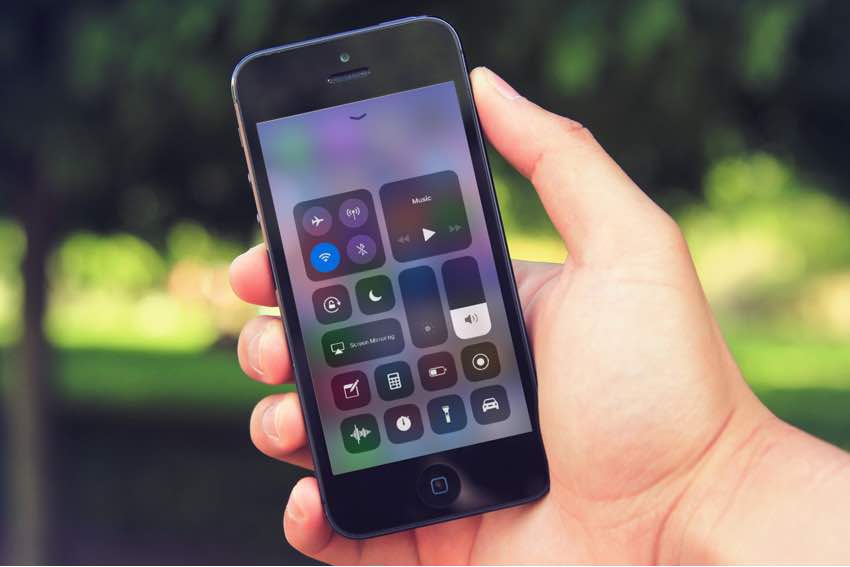 It’s a great thing for jailbroken users who are on iOS 10. If your device has not yet jailbroken then here’s how to jailbreak iPhone oriPad running iOS 10 or later.

Maize is amazing and unique which redesign the iOS 10 Control Center to the next level.

After installing this tweak, it looks same as the default iOS 11 Control Center. Just swipe up from the bottom of the screen as you usually do.

Along with that, you can also tap and hold or 3D Touch on toggles to explore more which has great functionality than iOS 11 Control Center has.

You can configure Maize the way you like from the tweak preferences in the Settings app. You can also customize the iOS 10 Control Center with Maize same like an iOS 11.

How to Add a toggle on Control Center in iOS 10

If you are happy with iOS 10 jailbreak, you don’t need to upgrade your device.

Maize is available in Cydia’s BigBoss Repo for $3.00.