iMangoss
Home Uncategorized How to get iOS 9 features & looks on iOS 8.4
Facebook
Twitter
Pinterest
WhatsApp
ReddIt
Mix
iOS has released with some major features like power saver mode, videopane and so on. You may have been excited to install iOS 9 on your device but you do not want to lose the jailbreak. Don’t worry! You can still get the features of iOS 9 on your current iOS 8. For this you need to be jailbroken.
If your device has not jailbroken then here’s How to Jailbreak your iPhone, iPad & iPad Touch

All you have to do is install the tweak listed below and you’re good to go.
Make your iOS 8 look like iOS 9 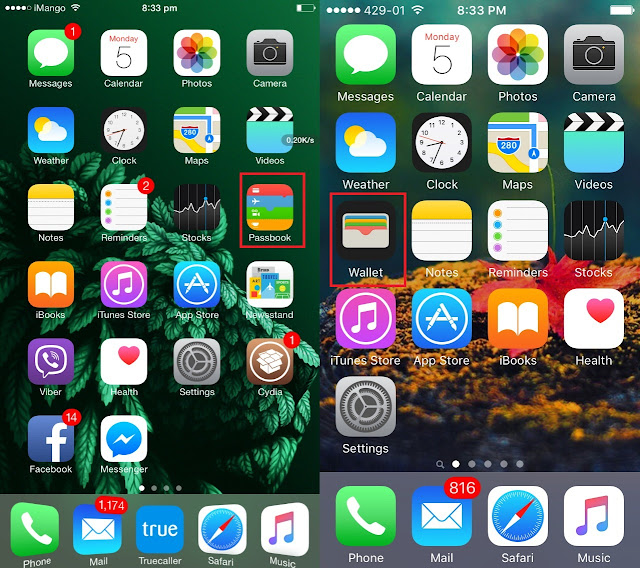 ReachApp: It adds
the ability to pput an app into the reachability view for true multitasking. 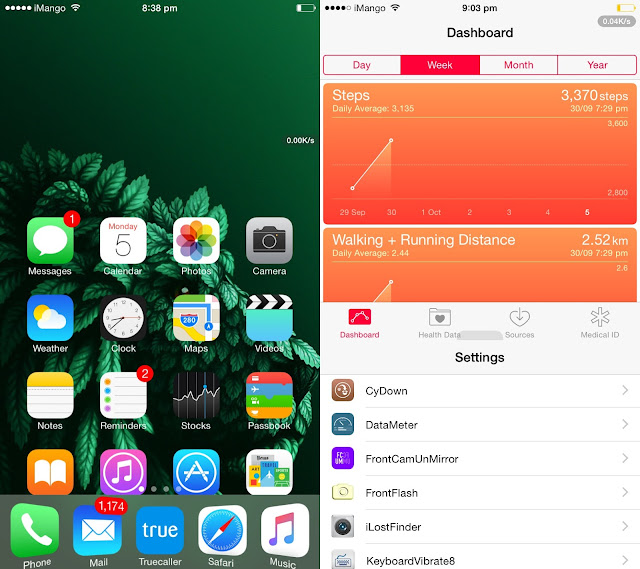 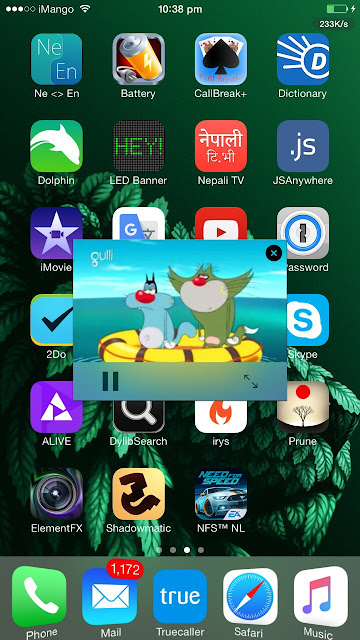 LastApp. It keeps
track of the previously used application and allows you to return to it. 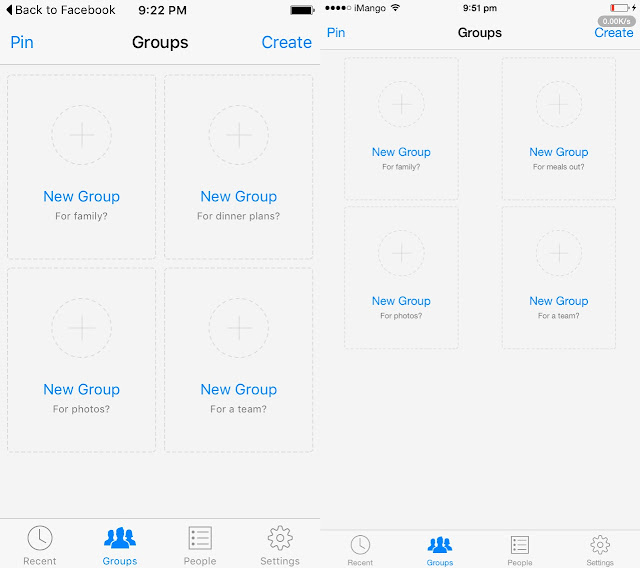 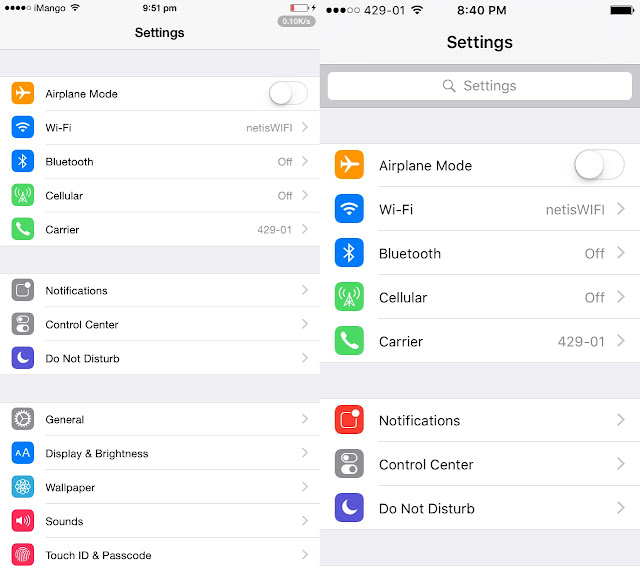 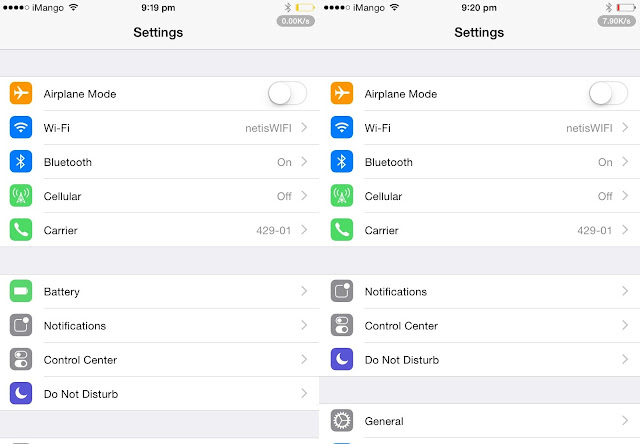 SwipeSelection.
Select text and move the cursor using gestures on the keyboard. 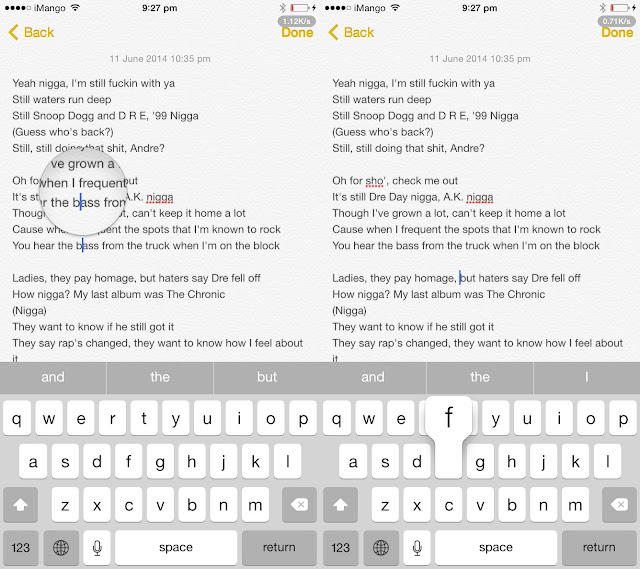 Emoji83+: Unlocks
all available emoji flags on emoji picker like in iOS 9.

Record ‘n’ Torch:
It allows you to turn on or off flash light while recording video. 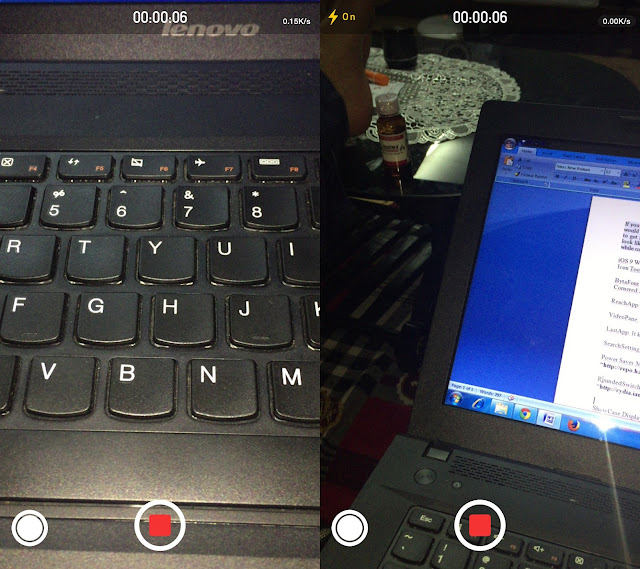