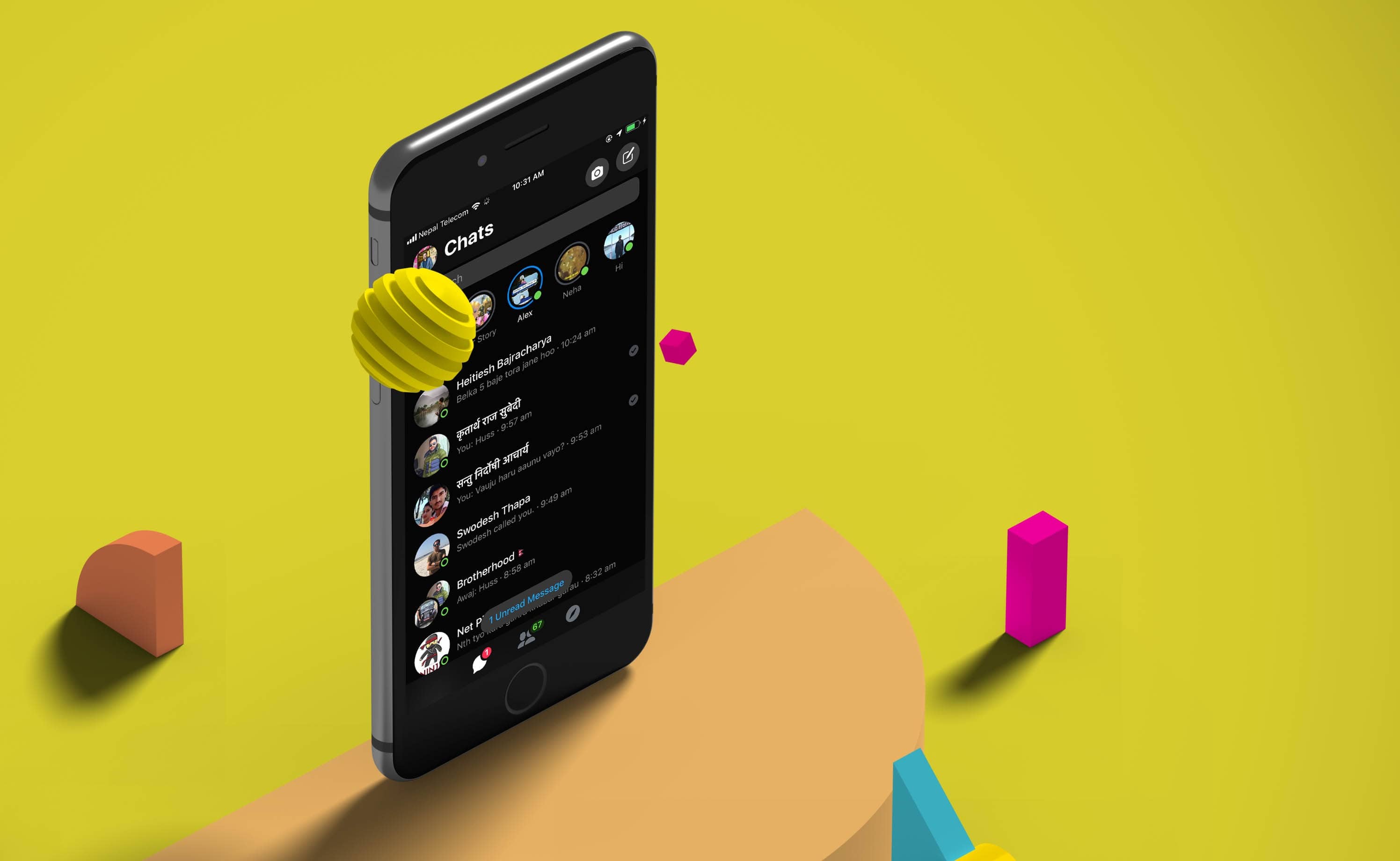 Facebook Messenger has added one more new feature on its new update and that’s Dark Mode. Dark Mode on Messenger looks so cool and satisfying to the eyes but enabling it is a little bit tricky.

So here is a guide on how to enable Facebook Messenger Dark Mode feature on iPhone and Android devices.

But before that, make sure you update the Messenger app from the App Store or the Play Store. The feature is available on both iOS & Android devices. So without further ado, let’s jump into turning on the secret dark mode feature of Messenger app.

1: Launch the Messenger app on your iOS or Android Device

4: Tap the “Turn On In Settings” and toggle on the Dark Mode

It’s simple as that! If you still don’t get the Dark Mode feature, try removing the app and install it again.

What do you think about the Facebook Messenger Dark Mode feature on your iPhone or Android devices? Did you get it? Let us know in the comments section.