The iOS 11 beta 7 comes with with some bug fixes and improvements. Beside that Apple has added many new features in iOS 11 like redesign Control center, redesigned multitasking on iPad, drag and drop feature, changes in Music app, redesign Maps and Appstore icons, new animation when connected AirPods, some Live wallpapers being removed and more. 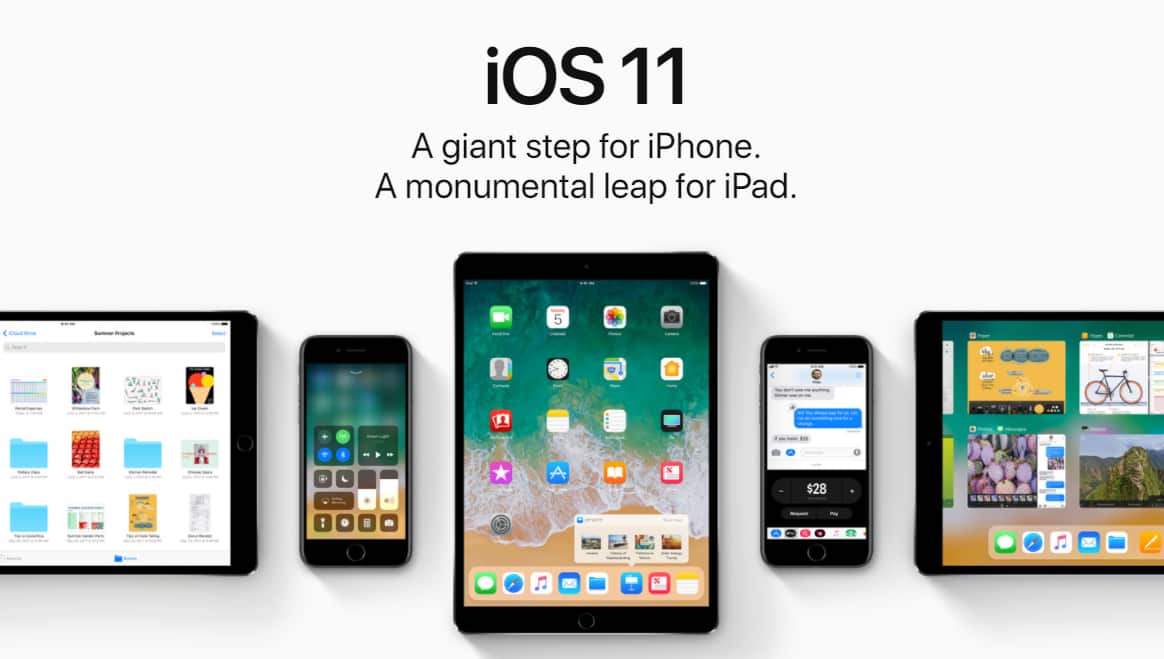 If you’re not a developer then you can join the Apple Developer Program, which includes a signup fee of $100.

But what if you want to install iOS 11 beta 7 without Developer Account? Can I download iOS 11 beta 7 on iPhone without being a registered developer?

Of Course Yes! You can easily download iOS 11 beta 7 profile and install on your iPhone, iPad and iPod Touch without Developer Account or Computer.

Simply follow this below steps how you can update to iOS 11 beta 7 right from your iPhone or iPad. For this, you don’t need developer account or any computer and its super easy.

Step 1: Launch Safari on your iPhone/iPad, and enter this URL or this link.
Step 2: It will then redirect to profile management page. Tap to install the developer profile on your device.
Step 3: After the profile is installed, you will be asked to restart your device. Tap on Restart.

If you already installed iOS 11 beta 4 or beta 5 or beta 6 previously, then you can update to iOS 11 beta 7 via OTA directly from Settings >> General >> Software Update.

Keep visiting www.imangoss.net and don’t forget to follow us on Apple News.

Check this out too;
How to enable Dark Mode on iOS 11