Facebook has recently added a new Facebook Messenger
Game feature on its messaging platform “Messenger” that allow users to
play games within the Messenger app on iPhone & Android.
You can now play over 50 Games on Facebook Messenger on iOS and Android. This is so far best
feature that Facebook has added game feature to it’s messenger app.
It has added a new tab called “Games”
where there used to be the “People” tab on the bottom right corner of the
Messenger app. Messenger is currently offering 50 games and will be adding more
in future updates. The best thing about this new feature is, you can play games
within the Messenger app and does not take you to another tab which would be
really annoying. There are some awesome games like Basketball, Snake, Cut The
Rope 2, Pac-Man, and so on. 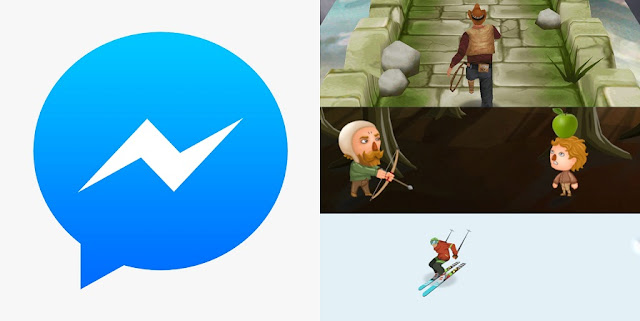 You can also see the leader-boards and
check the score made by your friends. This update not only brings the Game
feature but has brought some changes to the Messenger app. Now you can swipe
left or right to see between Messages, Active People and Groups.

Apple Announces Winners of the 2020 Apple Design Awards. Apple has been awarding for great design apps for more than two decades. Their apps...
Read more
Previous article10 hidden features of iOS that will definitely surprise you!
Next articleHow to record Screen on iPhone in iOS 10 with EveryCord without Jailbreak [Full Guide]

Google Meet Now for free for all. Download Now

Google has announced that Google Meet is now open for all. Google Meet was only available as part of G Suite up to now. You...
Read more