Step 2: Tap Edit from the lower right corner of the Cover photo 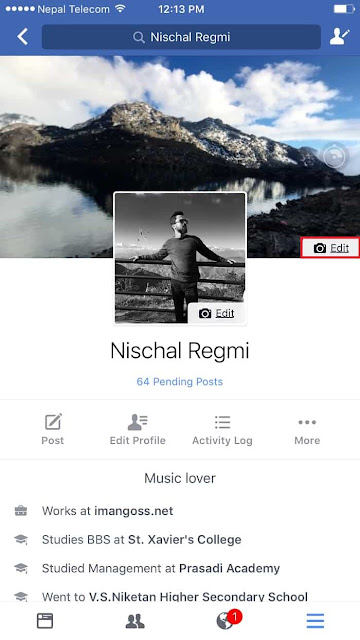 Step 3: Tap Take a New 360 Photo and move your device from left to right or right to left to capture 360 degree photo 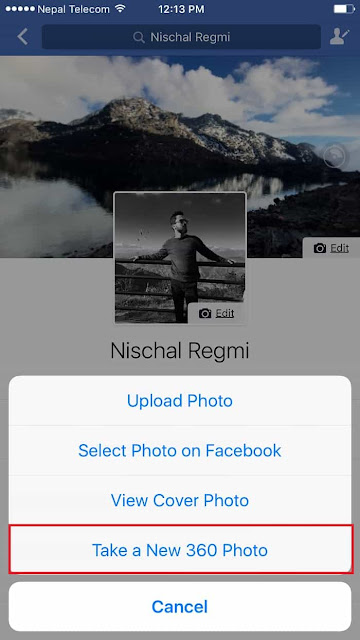 Note: If you already have a 360 image on your camera roll then you can set it as a cover photo by tapping the Upload Photo option from the top

Step 4: Once done, tap the blue button with an arrow and your 360 degree image will be set as a cover photo on Facebook app 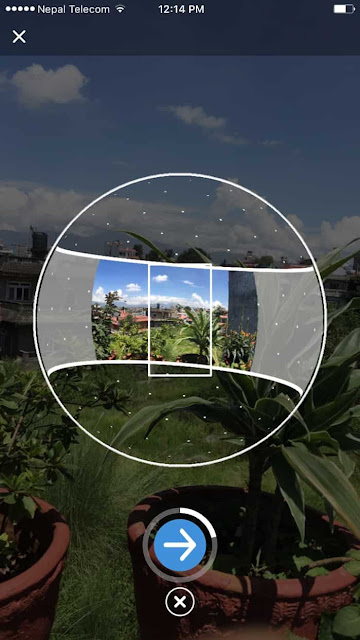 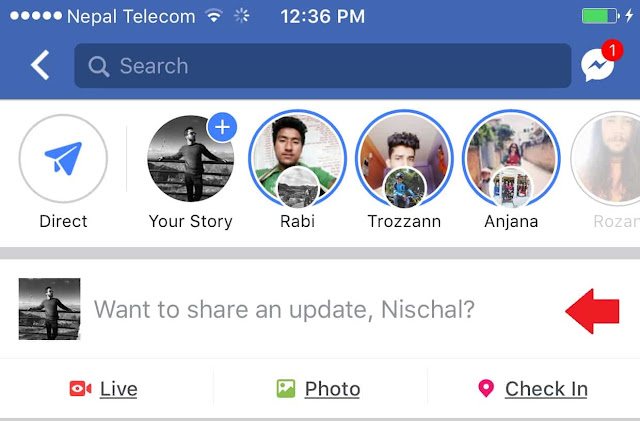 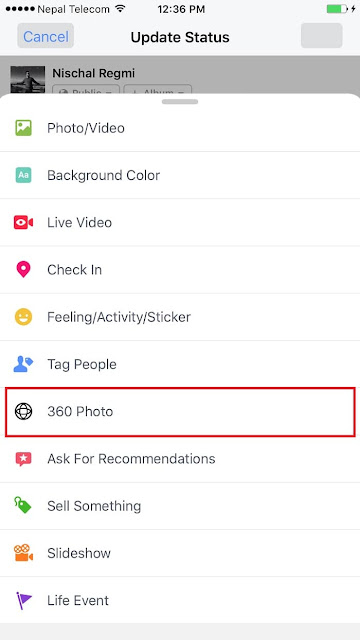 Step 4: Move your device to capture 360 photo and once done, tap the blue button with an arrow on it.

So that’s all folks! This feature is available for both iOS and Android running devices.

Also check out us on Apple New

You must have been really happy when you heard the news about the release of iOS 14 but you might also have been really...
Read more
Previous articleiPhone 8 will be available for around $999
Next articleHow to quickly share WiFi password in iOS 11 on iPhone/iPad