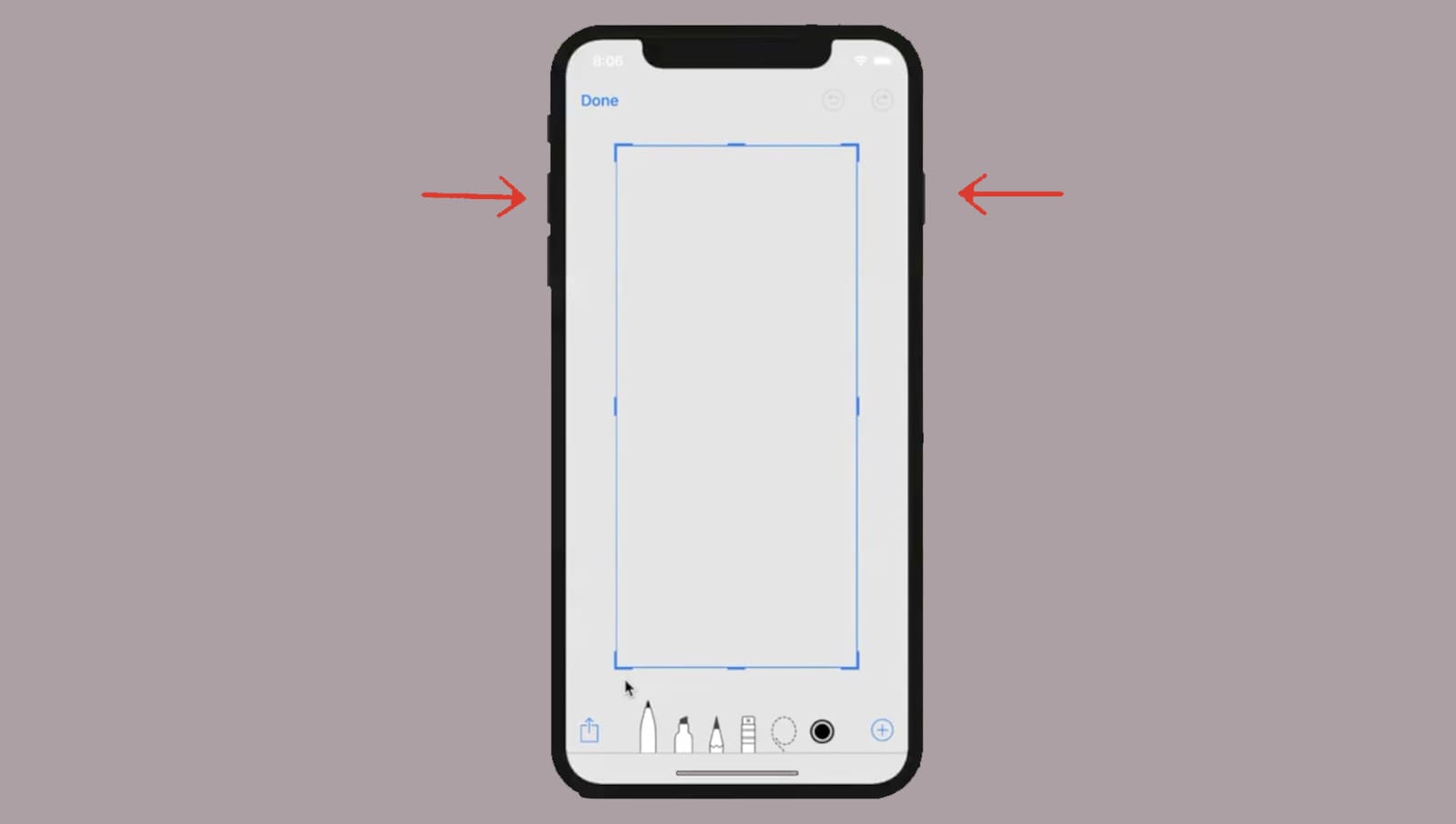 Taking Screenshots on iPhone X (iPhone 10) is changed now. As there is no Home
button on the new 10th Anniversary iPhone X, so how do I capture screenshots
with no home button? Well here’s how you can take screenshot on iPhone X with new style.
From the beginning, taking screenshot on every iPhone was same with just pressing the home button and power button simultaneously at same time.
With the release of new iPhone X on its 10th Anniversary at Steve Jobs Theater, Apple has change the way to take screenshots on iPhone X (iPhone 10) due to no home button.
However, in iPhone 8 and iPhone 8 Plus it is same as previous. Don’t be
confuse, it is because of no home button present in the iPhone X.

iPhone X is
5.8inch in size with a new kind of display which Apple calls it as ”Super
Retina Display”. The design of the new iPhone X is Glass back and stainless
steel on sides. The new
iPhone X is powered with Apple’s powerful A11 Bionic chip along with LTE,
Bluetooth 5.0, and 3GB of RAM. The rear camera on iPhone X is now vertical
with a 12MP dual camera with dual OIS and it has some other great features like
wireless charging, fast charging, water and dust resistant, stereo speakers,
Portrait Lightning, Animoji, Slow Sync flash, Quad-LED True Tone flash, Face ID
and more.

You can take the screenshot on iPhone X but how?

When taking any screenshot on iPhone X or iPhone 10,

Step 2: iPhone screen will flash with sound and will display you the small card on the bottom left corner.

Step 3: Tap it if you want some customization with Mark Up tool.

Step 4: There you can see number of tools to customize your screenshots.

Step 5: Also, you can directly share the screenshot from there too.

Step 6: After then tap on Done and will save in the Camera Roll.

Similarly, you can take screenshots on iPhone X using AssistiveTouch. You might be familier with Assistive Touch but also here’s some tips taking screenshot on iPhone X with no button.

Step 1: Go to Settings >> Tap on General >> Accessibility & then tap on AssistiveTouch.

Step 3: You can see the Assistive Touch icon on the screen.

Step 4: Tap on the Assistive Touch shortcut, then tap on Device.

Step 5: Tap on More then tap on Screenshot.

How to Enable True tone feature on iPhone X, iPhone 8, iPhone 8 Plus