How to turn off Auto Corrections on iPhone, iPad & iPod touch 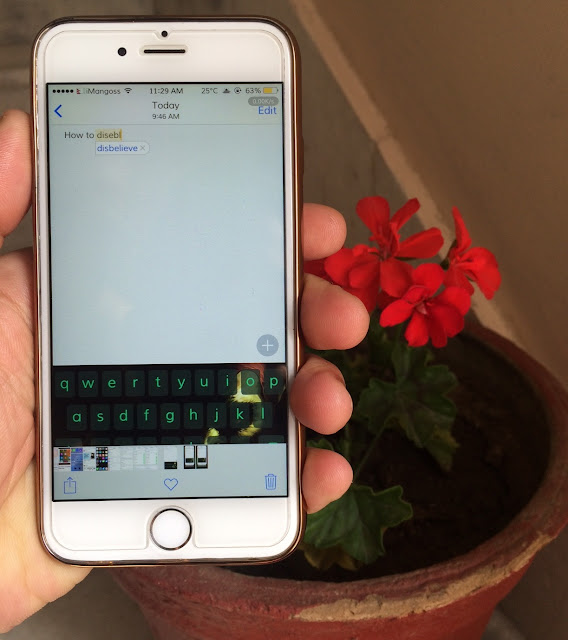 iOS devices have a auto corrections feature which provides suggested corrections for misspelled words while you
type which is really nice and certainly a very useful feature to type faster.

By this, misspelled words are automatically corrected when you enter a space or
punctuation. But when you type word in shortcut or in different way it suggests
and provides another word and auto corrects the word which you don’t want.
Related Posts

Oct 25, 2019
Prev Next 1 of 227
You
need to dismiss by tapping the “x” that suggested correction all the time. So it’s
little bit annoying when typing a word faster and sometimes it creates
unnecessary botheration and you would wish to turn it off.
For those who wanted to turn off auto correct spelling while typing faster than here’s
How to turn off Auto Correct on
iPhone, iPad & iPod touch
1) Go to Settings >>>
General 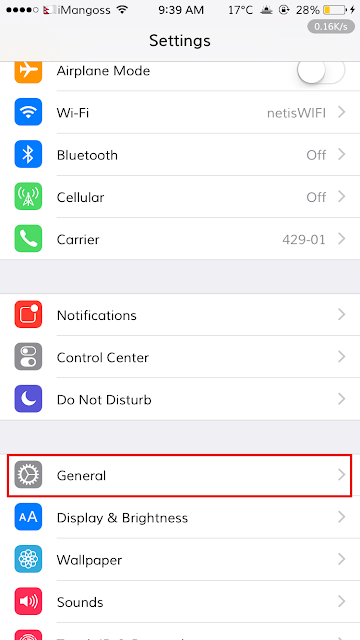 2)  Scroll down a little and tap on “Keyboard”. 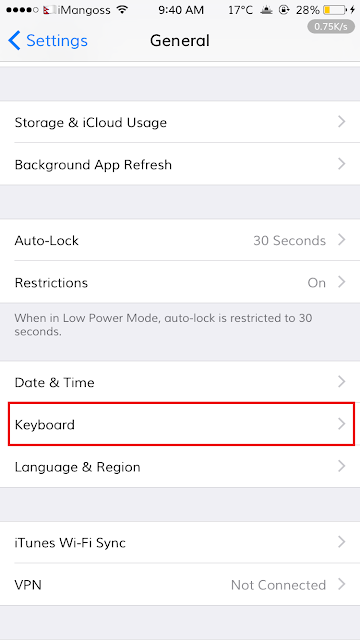 3) Just turn off Auto-Correction or
toggle switch to off. 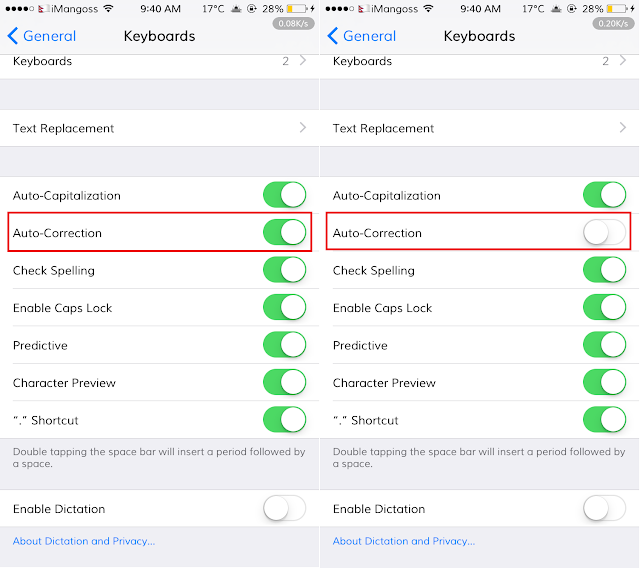 That’s it…
Now it will disable the auto correction
feature on your device and applies to all software keyboards on your iOS
device, including third-party ones.
Also See:
How to charge your iPhone faster [Tips& Tricks]
6 hidden iPhone features you should knowabout
How to track who views your Facebookprofile the most
tipsandtricks
Share

How to turn off unwanted Facebook Live Video Notifications…