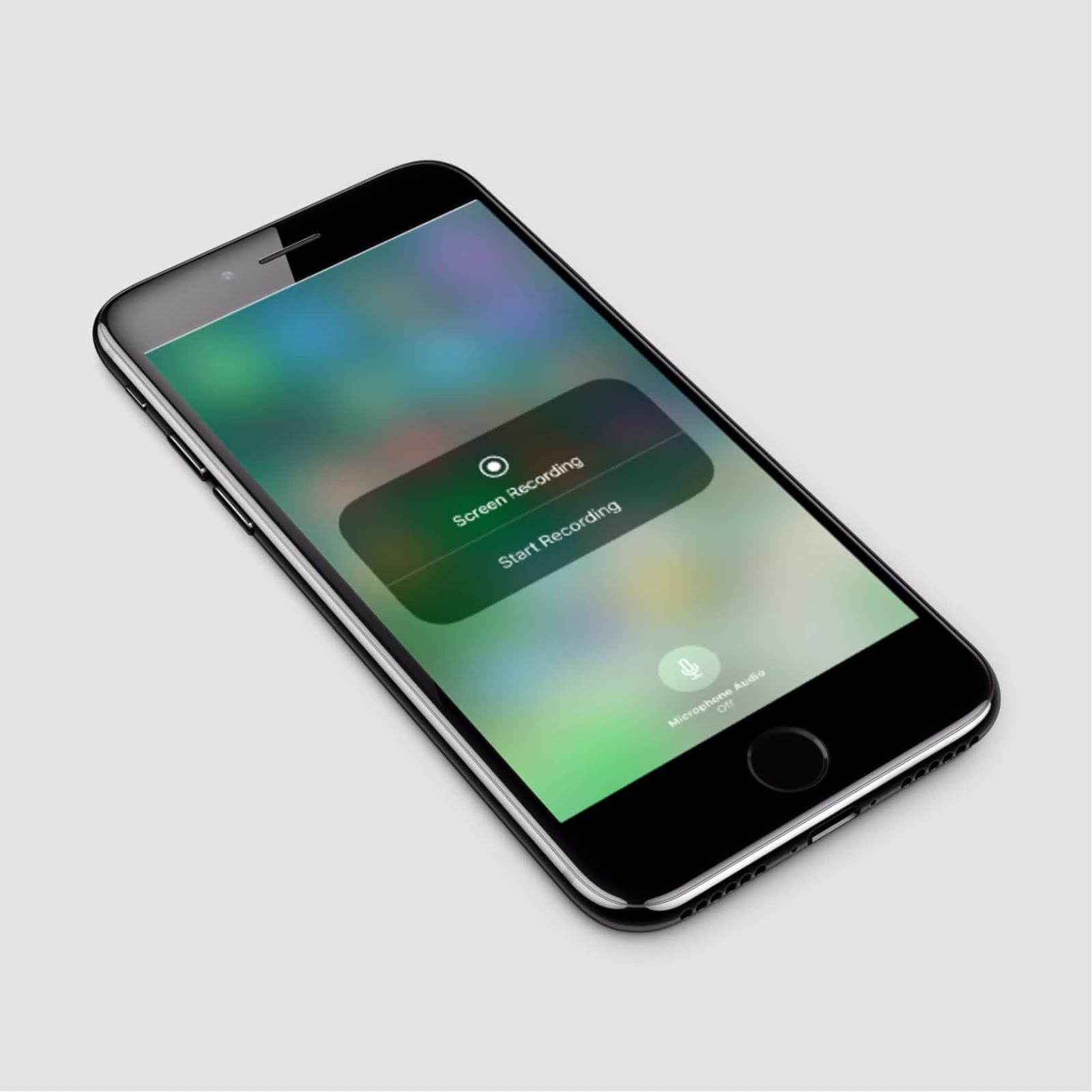 That’s it guys! Now you will be also be able to record audio in the Screen Recording app. If you want to record audio while recording the screen, you can turn it off by tapping on the microphone icon again.