How to use Apple’s new HomePod? Easy Guide 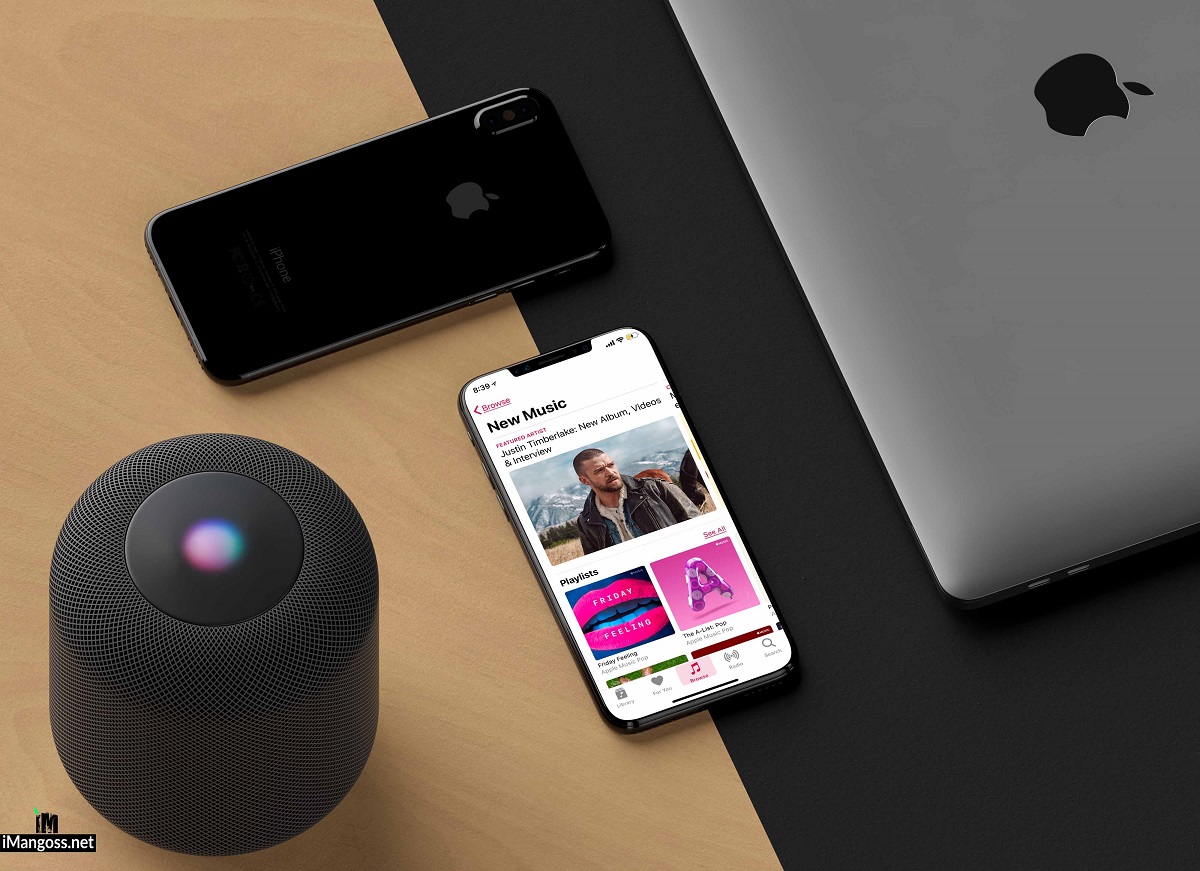 HomePod is wireless speaker that combines Apple’s powerful hardware and software to deliver best sound quality in any type of environment. Place it anywhere and it will automatically adjust the sound for you.

If you just bought or planning to buy one then here are quick tips on how to use your new HomePod speaker.

In this tutorial, we will guide you on:

How to pair HomePod with iPhone and iPad

How to connect HomePod with HomeKit

How to play song in HomePod

How to use HomePod with Siri

How to use HomePod with a Touch gesture

How to pair HomePod with iPhone and iPad

To pair and setup HomePod with iPhone and iPad, your iOS device must be running in iOS 11.2.5 or later. Also note that, your iPhone/iPad should be enabled with iCloud Keychain and two-factor authentication.

Now the steps are pretty simple to pair HomePod with iPhone and iPad. It’s like pairing your iPhone with Airpods.

How to connect HomePod with HomeKit

How to Play Song in HomePod

There are two ways of playing song in HomePod. Either you can play song using iPhone and iPad’s Music app or stream 45 million songs directly from Apple Music over the internet. Just ask Siri to play some Music.

Here are few command that you can give to HomePod to listen to your favorite Music:

You can also give additional command to HomePod while it’s playing Music:

Apple Music learns your taste in music overtime and recommend you similar music in future.

How to use HomePod with Siri

HomePod listens to you and do things that you command. Just say:

How to use HomePod with a Touch gesture

Despite voice command, HomePod has also an touch interface where you can touch on top of HomePod to give it several command. The touch gesture may not perform as good as giving command by speaking but they come to handy for controlling basic Music features of HomePod.

So these are basic way of using HomePod. HomePod has already gone on sale for $349 starting from today February 9.

Have you got yours?

How to Disable Press Home to Unlock Feature on iPhone/iPad…