Facebook
Twitter
Pinterest
ReddIt
WWDC 2016 keynote will start on the 13th june
at 10AM PT at downtown San Francisco’s Bill Graham Civic Auditorium. At Apple’s
WWDC 2016 Keynote, Apple is expected to show off the latest versions of its
software for iPhone, iPad, Mac, Apple TV, and Watch.

The company is expected to
give the first look at iOS 10, which is said to include a redesigned Apple
Music that brings support for lyrics, bigger album art  and easy to use.
Siri is likely coming to Mac OS X 10.12. It was reported last week that Apple
will also unveil a Siri SDK at WWDC 2016, as well.

It’s also expected
that Apple will change the name of its desktop operating system, OS X, to
MacOS, to better match like iPhone OS (iOS), watchOS and tvOS which is at
present. 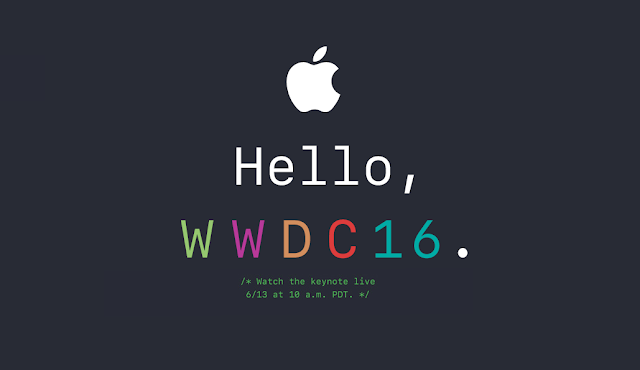 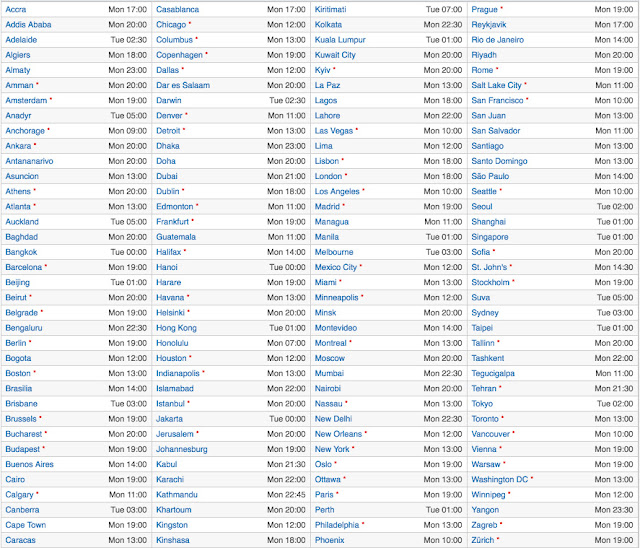 So are you excited about WWDC 2016
Keynote? Are you planning to watch it live?