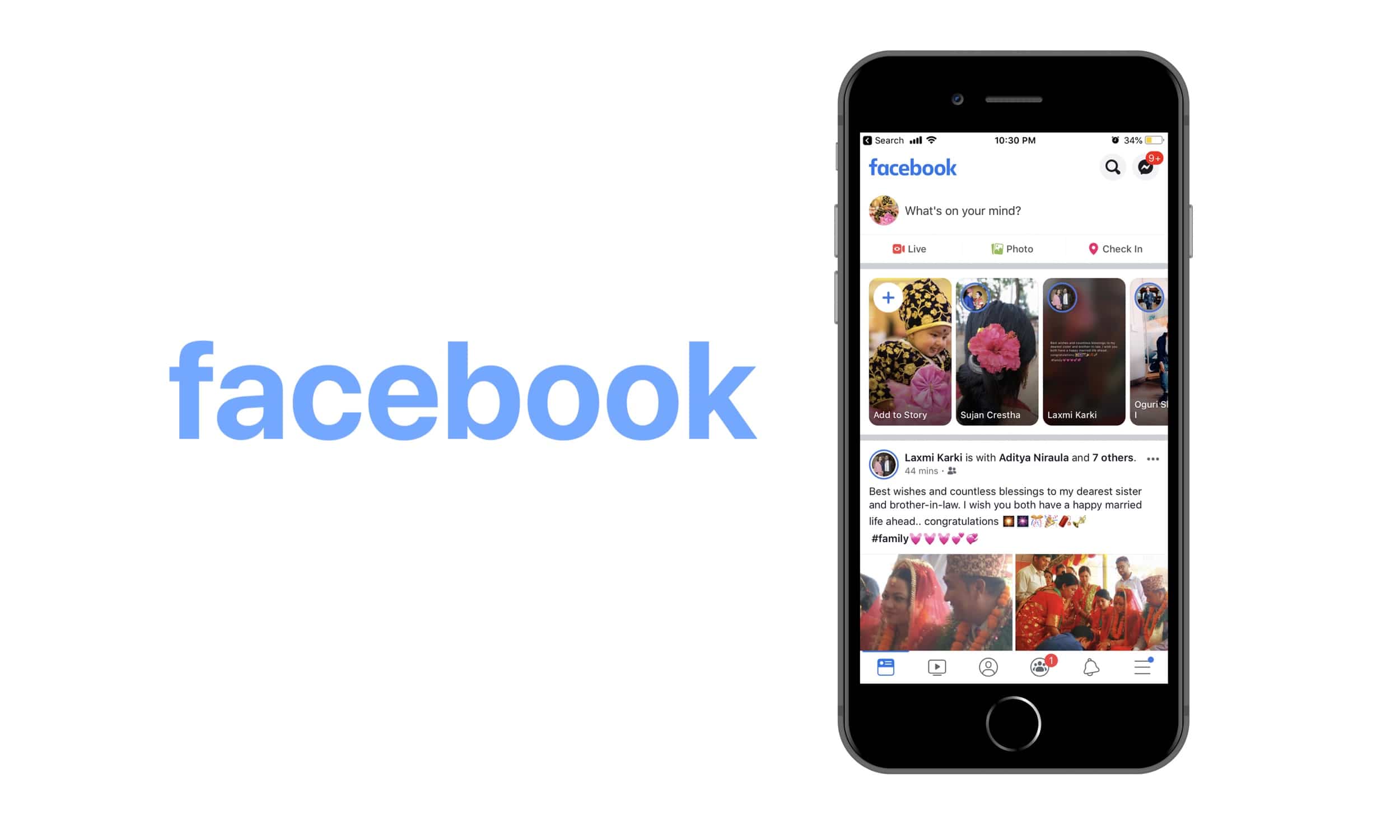 Just when I was about to update the Facebook app on iPhone 8 Plus and launched the app before updating it, I see the different look and interface. Maybe Facebook is testing some features and will be available to everyone very soon.

I noticed two things in this new Facebook update. First, there is a “Facebook” text written at the top left corner of the app which will be seen when you scroll up the news feed. Along with that, the emojis now have more detail on to it and it looks really amazing.

You may have gotten the update for the Facebook app on App Store so check it once and update it to experience the new feature of the app.

Likewise, FB5 Facebook’s messaging App (Messenger) is launching for Windows and MacOS later this year along with the messaging option to Instagram and Whatsapp directly from the Messenger app.

Do you like this new update? Have you felt that? Let us know in the comment section.

How to Block Game request on Facebook from iPhone