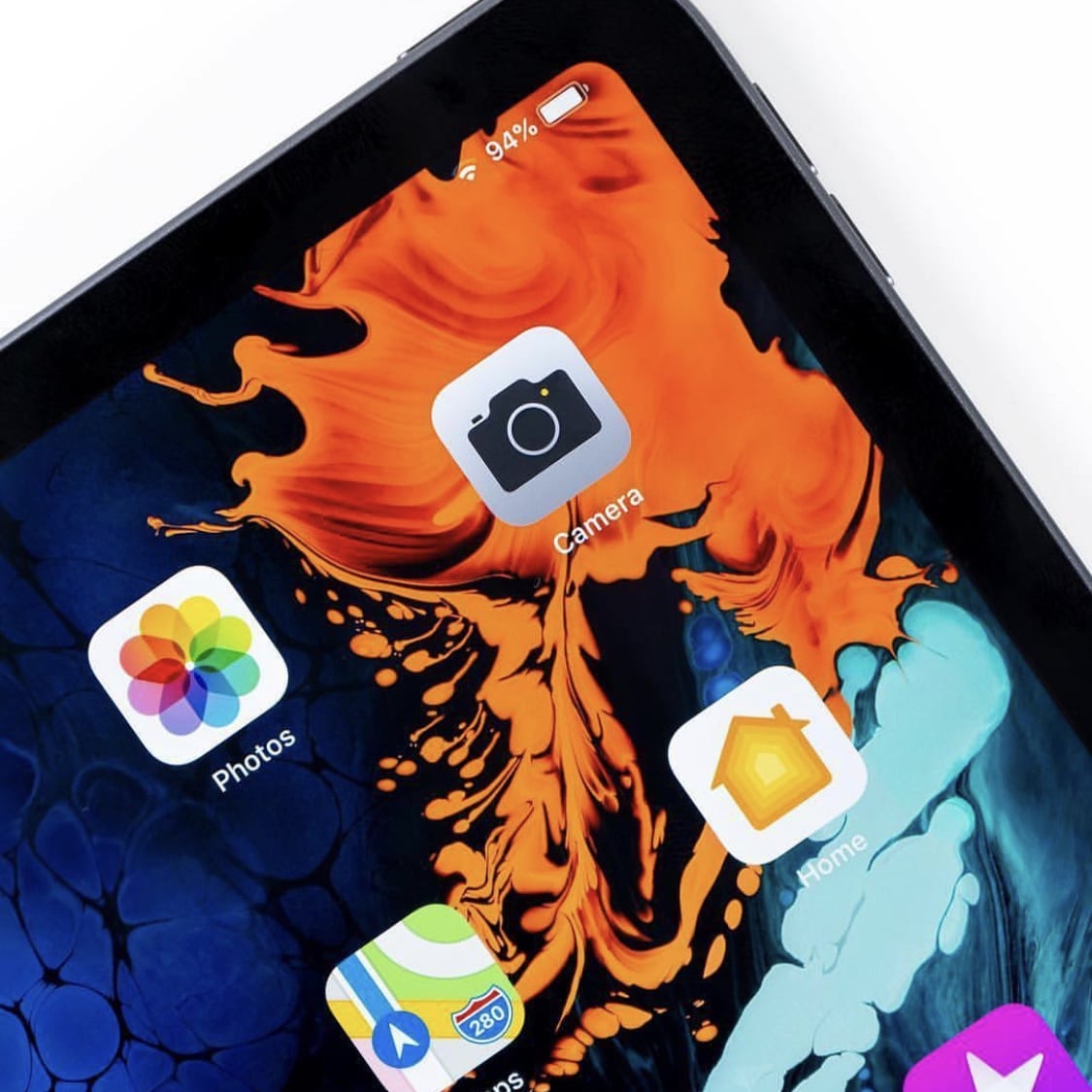 An Indian billionaire Anand Mahindra, chairman of the multi-billion dollar Mahindra Group Twitted that the USB -C port of new iPad Pro is being incompatible for him with his existing iPhone lightning cable and earpods.

He complained that he needs to carry an additional charger & earphones while traveling because of the new USB-C port. He also said that this was a “great strategy” to boost Apple’s accessory sales and not so surprised with an iPad Pro’s USB-C port.

Got a new iPad & found that the lightning connector’s been https://t.co/UmJpsLysGo need a new charger which doesn’t work with my iPhone&new earphones too.More junk when I travel. Great strategy to boost accessory sales, but not surprised more folks are sticking to existing models

So this would be so awkward when you have a 2018 iPad Pro and iPhone XS/XR/XS MAX, you will have to carry two separate chargers, lightning cable, and a USB-C.

Apple needs to think about the Apple users with not facilitating extra burden in the near future.  There have been many rumors that Apple would be switching to USB-C with the upcoming 2019 iPhones.

Is Apple seriously replacing the lightning cable to USB-C port on all Apple devices or only on few?