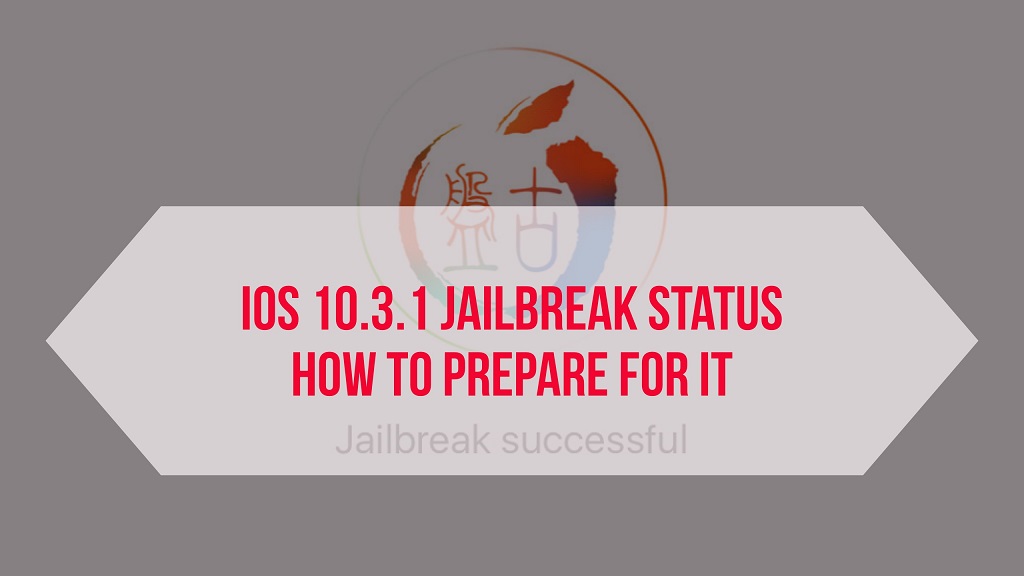 It is really important to be on iOS
10.3.1 for now because Pangu has already demonstrated Jailbreak on iOS 10.3.1
only. So if you are on lower versions like 10.2, 10.2.1, 10.3, it is a great
idea to upgrade the iOS to iOS 10.3.1.
If you have already updated to the
recently launched iOS 10.3.2, you need to downgrade it now because Apple is
signing iOS 10.3.1 and it might be unsigned anytime so hurry up!
Here is how to downgrade your iOS device.
(Same applies to upgrading too)
Backup your device
We are in so much hurry to jailbreak our
devices when we know the jailbreak has released. Sometimes the jailbreak fails
which may cause in the loss of data on our devices. So it is better to backup
it now so that we can restore it anytime.
Install iOS from iTunes
You may be facing problems while
Jailbreaking if you have upgraded your iOS via OTA. So restore your device
from iTunes first. Download the ipsw file for your device from our Download Page.
Remember this is the most awaited
Jailbreak in iOS Jailbreak community. So be sure to follow all these things and
prepare yourself to Jailbreak your iOS device.
Don’t miss the chance!
JailBreakNews
Share

How to Save .SHSH blobs for iOS 10.3.1 Pangu Jailbreak before Apple stops signing it